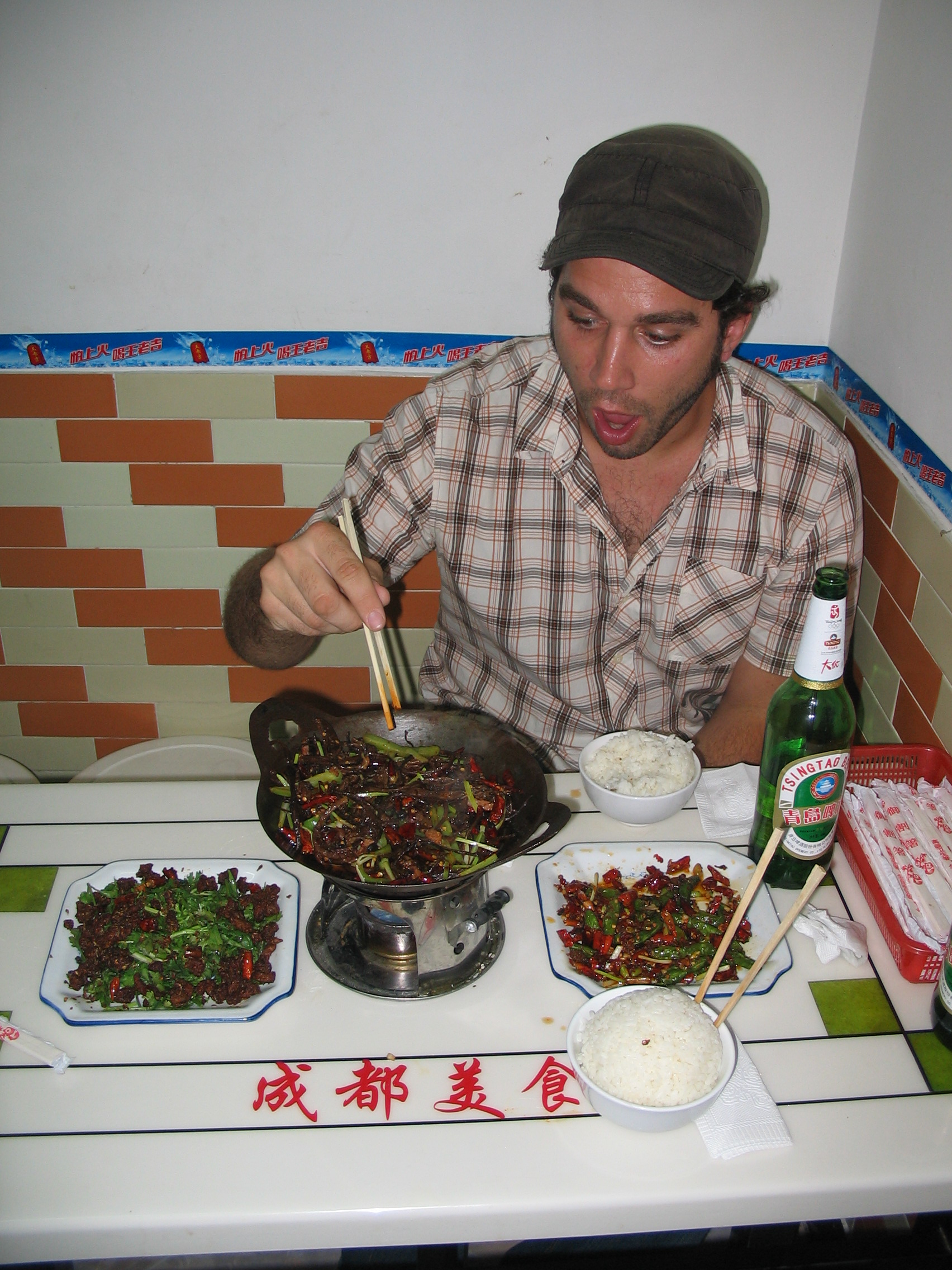 Here in the United States, fresh off a long holiday weekend, many of us are recovering from tryptophan hangovers. On paper it sounds exotic, but an overindulgence of Thanksgiving turkey is hardly anything compared to a dose of caterpillar carcass fungi, who’s viagra-like effects are apparently worth killing for. In the spirit of this gluttonous holiday, we are taking a trip down TWBR memory lane and addressing a commonly asked question: what is the most exotic or unusual food you ate while driving around the world? Ask a different crew member and they might have different answers, but here is my top ten list, leading up to most exotic/unusual. Just a disclaimer; by making an appearance on this list, it simply means that a particular culinary item seemed pretty exotic or unusual to me at the time, it doesn’t mean it wasn’t edible or enjoyable, some  were actually  quite palatable. Also, PETA members and animal loving vegetarians, consider yourselves warned, you might want to skip this one. Without further adieu… END_OF_DOCUMENT_TOKEN_TO_BE_REPLACED

Driving around the world just got a little bit easier, at least one of the roughest 110 kilometers did. A major segment of the Republic of the Congo’s National Highway 1 has recently been completed and the route from Pointe Noire to Dolisie is now actually deserving of the designation highway. Back in 2008, it took over eight hours of frustratingly slow driving in a high clearance four wheel drive vehicle to make the run from Pointe Noire to the interior town of Dolisie; the halfway point on NH1 between Pointe Noire and the capital city of Brazzaville. In the rainy season, the road became a slick, soggy and sloppy death trap for vehicles of all shapes and sizes and for or all intensive purposes was impassable. END_OF_DOCUMENT_TOKEN_TO_BE_REPLACED

What is a cultural neighborhood?- It’s short notice, but you can find out today.

In Denver, there is a cool email service called “This Week in Denver.”  It gives updates on the latest and greatest events Denver has to offer each week. The great thing about the service is that most of the events are something unusual that might be completely off the radar.  They definitely do a good job of representing some worthwhile events. END_OF_DOCUMENT_TOKEN_TO_BE_REPLACED

Harness the Sun in a Bottle 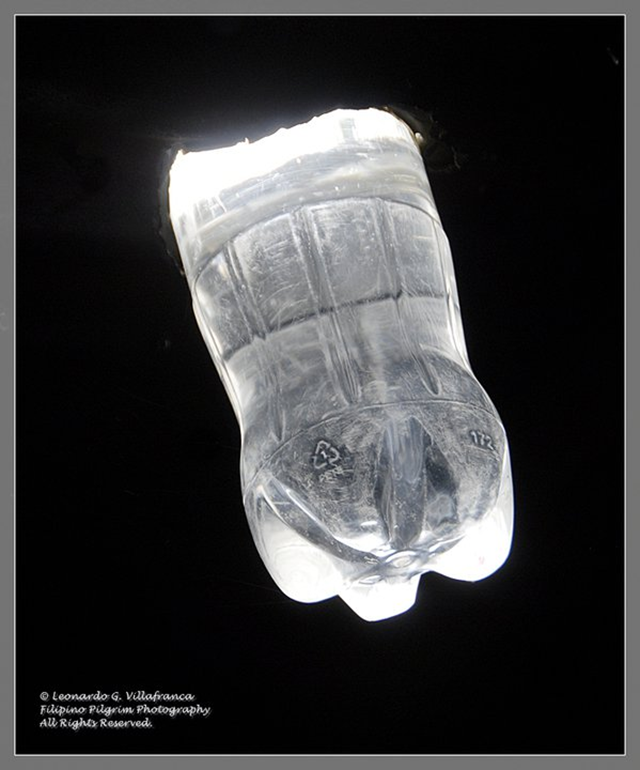 Everyday new NGOs and non-profits are started with elaborate goals to change the world.  Their lofty goals often fulfill western ideas of what the 3rd world needs. The Isang Litrong Liwanag (A Liter of Light) project set out to create something that is simply useful–light in the homes of those who cannot afford it. Instead of teaching things like finger-painting for children or candle making to adults so they can sell them to tourists, this non-profit set out to give people the much needed light in the slums where the corrugated steel roofs on their homes block light 24 hours per day, giving them a safe and sustainable solution to one of their most basic problems.

END_OF_DOCUMENT_TOKEN_TO_BE_REPLACED 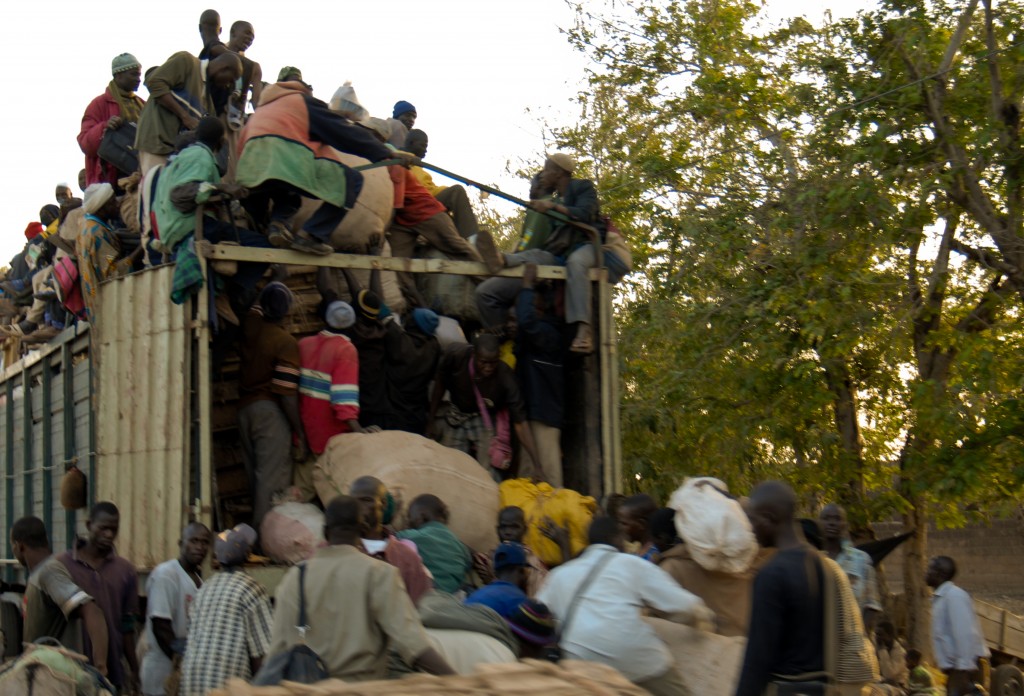 On October 31st, 2011, the world’s population eclipsed 7 billion people and although it’s purely coincidence that this milestone was achieved on Halloween, the thought of sharing the world with 6,999,999,999 other people can be a scary one. It’s hard to say exactly when baby 7 billion was born, where they were born and just who it is that will push the population over that significant mark; the lack of a global census and difficulty in  documenting population figures in rapidly developing nations like China, India and Nigeria make it nearly impossible.  Still, according to estimates from the United Nations Population Fund, living human being # 7 billion was born sometime last Monday. But what exactly does that mean? END_OF_DOCUMENT_TOKEN_TO_BE_REPLACED 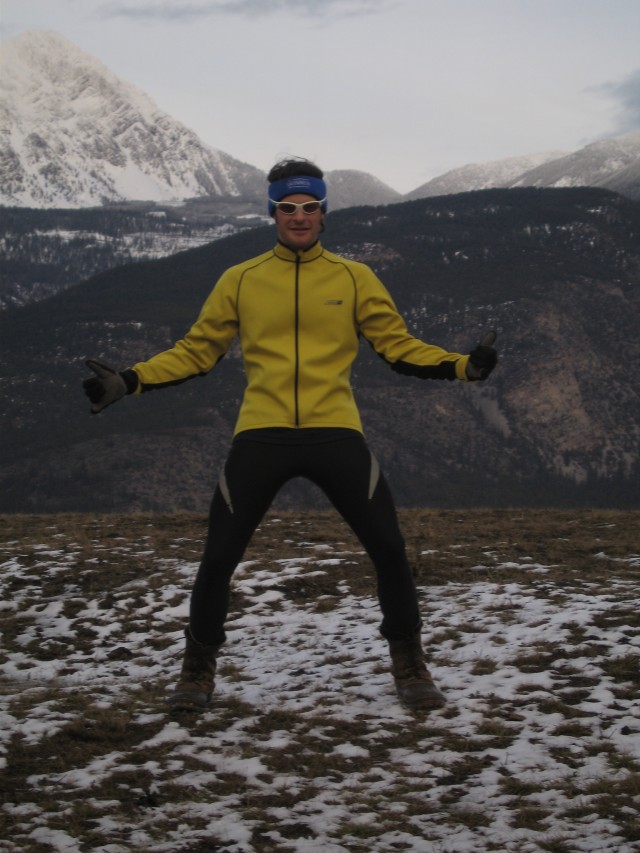 When it comes to being fashion conscious, I’m pretty much in a coma. When I need to buy new clothes, I go to Target, although I am slightly excited that H&M will be opening its first store in Colorado here in Denver on November 10th adding a cheap chic element to my uninspiring wardrobe. Given my lack of fashion knowledge, I may be well behind the curve on this one, but the other day, I just happened to glance at the back cover of the current issue of The Economist to see a full page Louis Vuitton ad featuring Angelina Jolie. Apparently, the ad has been running internationally since June, but this was the first time I ever saw it. You may be thinking to yourself; whats the big deal about a Louis Vuitton ad featuring Angelina Jolie? Normally, not much, but something about this ad made me do a double take and got me thinking. END_OF_DOCUMENT_TOKEN_TO_BE_REPLACED 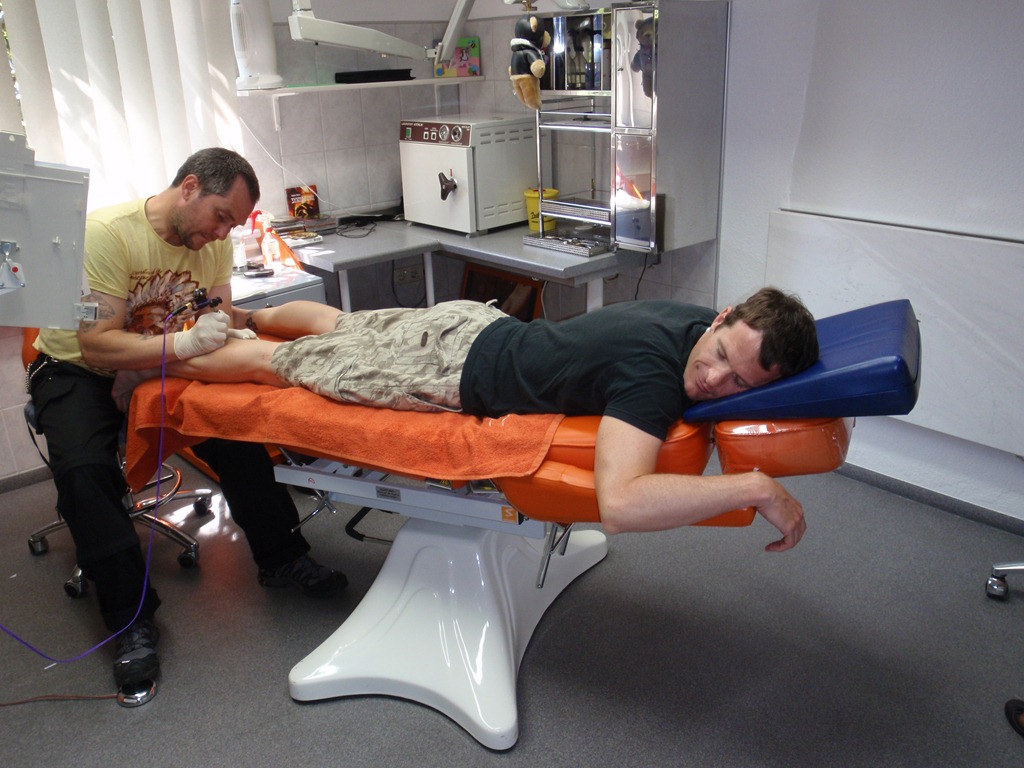 As many of you know, I am a pretty serious runner and triathlete. One of the hardest things for me to adjust to on the expedition was leaving my bike behind and not being able to commit to any regular exercise routine. Sure, I was able to get the odd run in here and there, but the expedition was filled with long days and with a ton of other stuff going on it was nearly impossible for me to run or engage in any other sustained endurance exercise on a regular basis.

Once we returned from the expedition, getting back into an exercise routine was one of the first things I did and I jumped in headfirst. In 2010, I trained for and completed the Leadville 100 Trail Run. It was one of the toughest physical tests I have ever put my body through but it was also one of the most rewarding. END_OF_DOCUMENT_TOKEN_TO_BE_REPLACED

I first met Wendy and Jim Pearson two years ago. The couple contacted Steve and I after reading an article in The Denver Post recapping the adventures of The World by Road a few months after we returned to US soil. Jim, and experienced adventurer in his own right, was already planning on taking time off work and setting off on a road trip with his wife through Mexico and Central America. Somewhere along the line, Jim got distracted and decided to go big or go home; the journey through Latin America would continue all the way around the world. I know how that goes. Wendy on the other hand still needed a little more convincing, but when Jim placed a copy of our Denver Post article in front of her, a few of her fears subsided. Wendy thought to herself “if these guys spent nearly three years driving around the world, arguably through some pretty sketchy places, and nothing terrible happened to them, maybe Jim isn’t that crazy after all.” END_OF_DOCUMENT_TOKEN_TO_BE_REPLACED

Feel like your cube walls are closing in? Learn more about how to escape the grind and travel the world from people who have done just that. Steve and I will be at the Denver Meet Plan Go event on Tuesday October 18th. If you are not in Denver, don’t worry, this is a national event and gatherings will be held in 17 cities across the country. Registration cost is $15… well worth it to get some inspiration and hear some amazing stories from some amazing people.

TWBR is excited to be at the 12th Annual Explorers Festival in Lodz, Poland. Landed without incident last night in Warsaw and after being swooped up by our awesome handler Les in his Jaguar, went out on the town with a few other festival attendees (the League of Extraordinary Gentlemen as we quickly dubbed it) and had a traditional Polish meal that was so good it nearly put me to sleep at the table. Five days of fun at the festival will ensue with a  cast of adventurers, explorers, mountaineering legends and some other surprise guests… think Rock You Like a Hurricane. After wrapping up an interview on Poland’s version of The Today Show this morning, we are preparing for our presentation at the festival tonight and for what appears to be another extraordinary night out with the League of Extraordinary Gentlemen. Stay tuned for photos, video and updates from an amazing event. 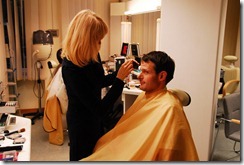 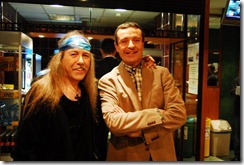 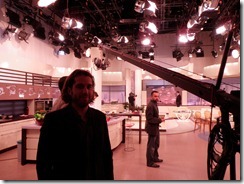