Driving around the world just got a little bit easier, at least one of the roughest 110 kilometers did. A major segment of the Republic of the Congo’s National Highway 1 has recently been completed and the route from Pointe Noire to Dolisie is now actually deserving of the designation highway. Back in 2008, it took over eight hours of frustratingly slow driving in a high clearance four wheel drive vehicle to make the run from Pointe Noire to the interior town of Dolisie; the halfway point on NH1 between Pointe Noire and the capital city of Brazzaville. In the rainy season, the road became a slick, soggy and sloppy death trap for vehicles of all shapes and sizes and for or all intensive purposes was impassable. 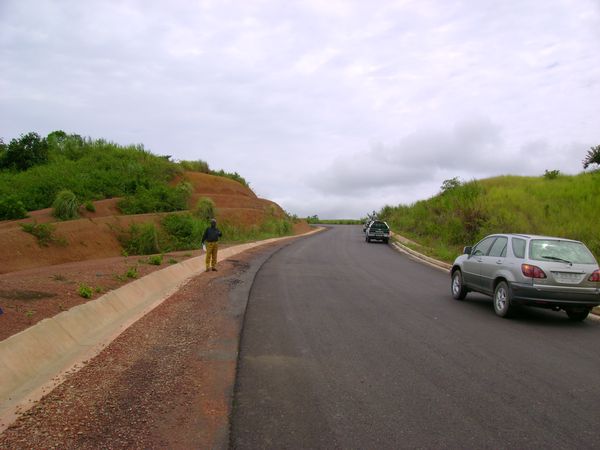 The other day I happened across an article in The Africa Report titled Opening Congo to Neighboring Countries. Actually, it wasn’t really an article, but a piece called an advertorial; a combination advertisement/editorial written by the Congolese authorities promoting infrastructure development work throughout the country as part of a program called the Délégation Générale des Grands Travaux; the General Delegation of Great Works. In-between advertorial pats on the back for President Denis Sassou Nguesso and some of his top ministers and how all of this was possible because of their hard work and dedication, the piece actually displayed images and descriptions of substantial infrastructure development projects that I never would have imagined possible after spending a few months there on The World by Road expedition only a few years ago. 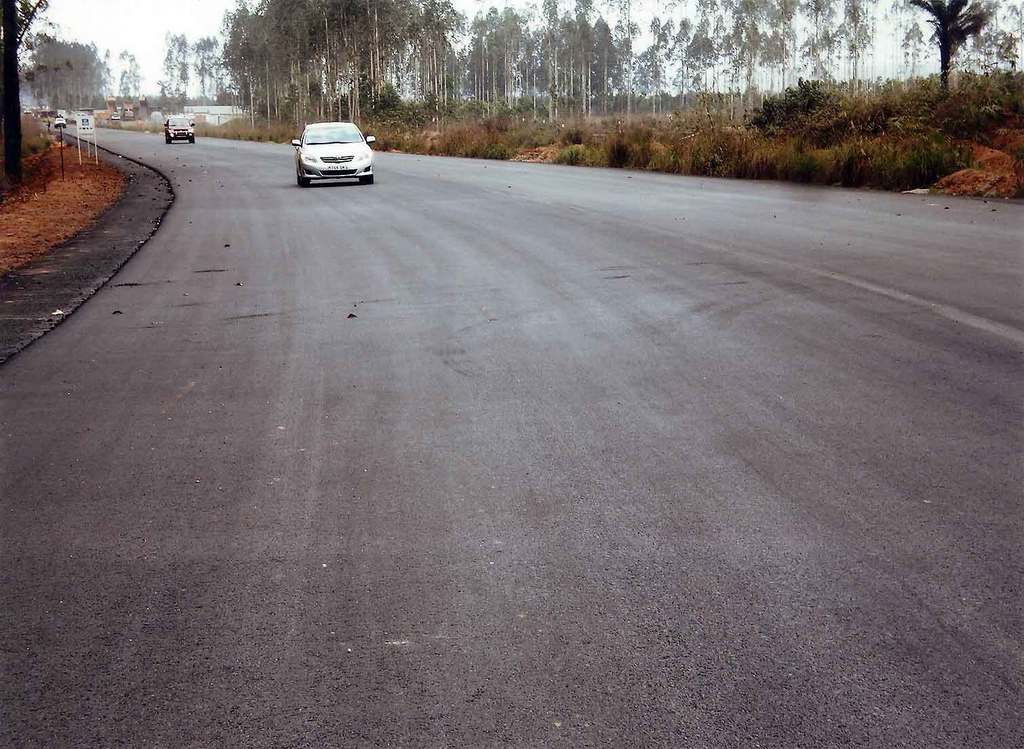 If someone would have told me the road from Pointe Noire to Dolisie had been graded, reinforced and paved, I wouldn’t have beleived them. The pictures provided by the Grand Delegation are pretty convincing, but after doing battle with that stretch of road for an entire day; getting stuck, digging out, getting stuck, winching out, getting stuck, and nearly turning back, worried the 10 kilometer per hour pace meant spending another night slumped behind the wheel of the Tundra in the middle of the Congolese jungle, I almost need to see it with my own eyes to believe it.

The new segment of improved road provides a much needed economic shot in the arm to this developing nation and will immediately have a positive impact on Pointe Noire, Dolisie and every town and village in-between. The improved surface not only means that trucks carrying goods and supplies can make a run in a few hours that previously may have taken days or even weeks if they got stuck in the mud, it means improved access to medical supplies, hospital facilities as well as new education and employment opportunities for people who disparately need it.

Construction work on the remaining unimproved  225 miles of NH1 is reportedly in progress. However, the span between Dolisie and Brazzaville is complicated not only by difficult terrain, but political differences and ongoing tensions from the 1999 civil war. Google Maps estimates it should take 4 hours and 45 minutes to drive from Dolisie to Brazzaville. In a high clearance 4×4, it took us over two days, and that’s if you don’t have any problems with the rebels. If and when the entire NH1 is completed, it will be a huge accomplishment for the Republic of the Congo ushering in a new era of economic development that will hopefully benefit all Congolese citizens.

There is one detail the advertorial did forget to mention; it forgot to thank the Chinese for constructing the new and improved NH1. The heavy lifting done by President Sassou Nguesso and his cabinet consisted picking up a pen to sign over mineral rights to China. In exchange for a few billion dollars in construction outlays for roads, dams and an airport, the Chinese will reap the benefit of tens of  billions of dollars worth of copper, uranium and zinc among other minerals and natural resources they now have unfettered access to. Only time will tell how that arrangement will impact those living in the Congo. 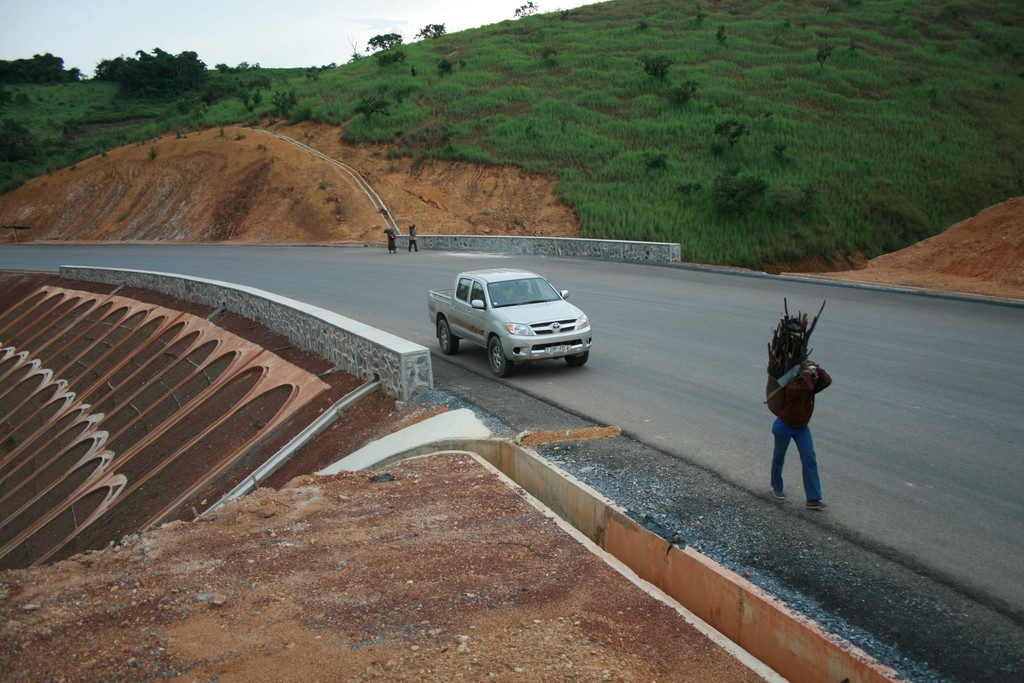