Here in the United States, fresh off a long holiday weekend, many of us are recovering from tryptophan hangovers. On paper it sounds exotic, but an overindulgence of Thanksgiving turkey is hardly anything compared to a dose of caterpillar carcass fungi, who’s viagra-like effects are apparently worth killing for. In the spirit of this gluttonous holiday, we are taking a trip down TWBR memory lane and addressing a commonly asked question: what is the most exotic or unusual food you ate while driving around the world? Ask a different crew member and they might have different answers, but here is my top ten list, leading up to most exotic/unusual. Just a disclaimer; by making an appearance on this list, it simply means that a particular culinary item seemed pretty exotic or unusual to me at the time, it doesn’t mean it wasn’t edible or enjoyable, someÂ  were actuallyÂ  quite palatable. Also, PETA members and animal loving vegetarians, consider yourselves warned, you might want to skip this one. Without further adieu…

When grilled just right, like in a high end game meat restaurant in Cape Town, Geoffrey can be quite tasty. 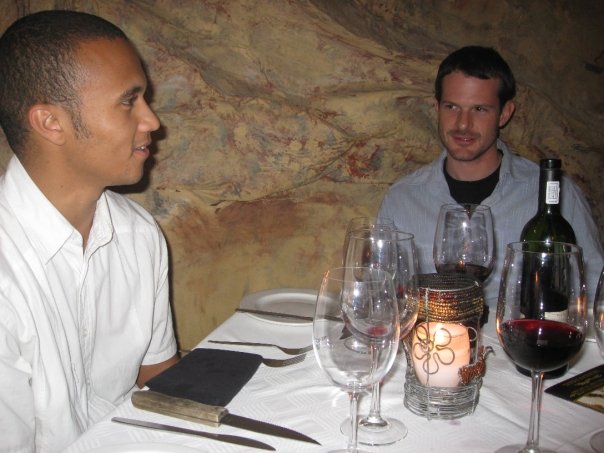 A delicacy in Mongolia. If you can get past the fact that its ass meat, its not that bad. 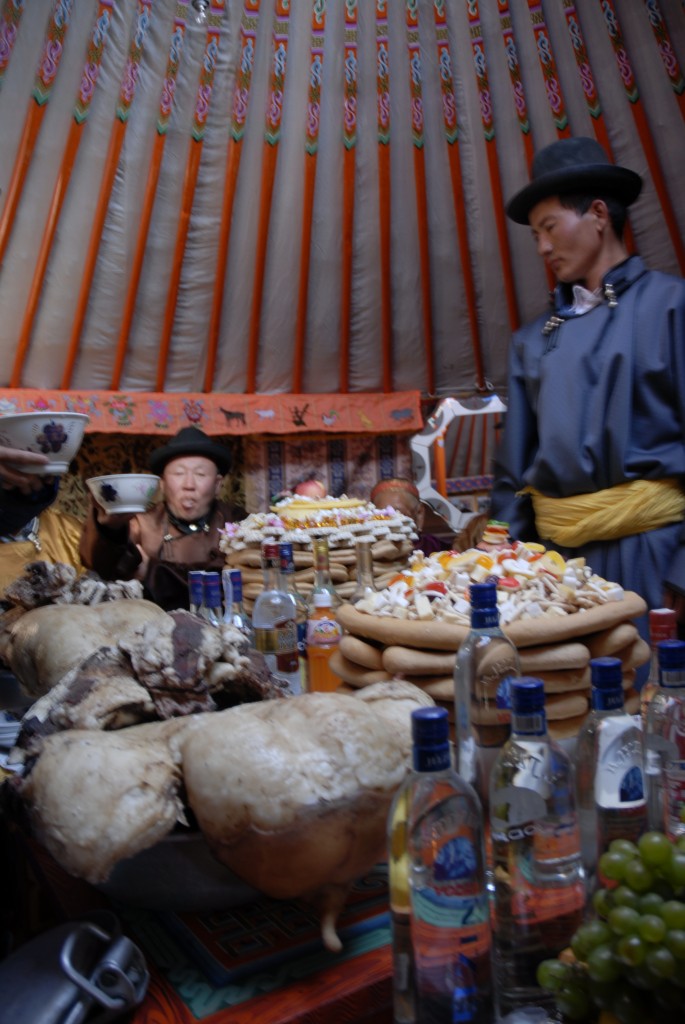 Smells like a steaming hot pile of trash and public consumption is banned. If you can get past the smell… 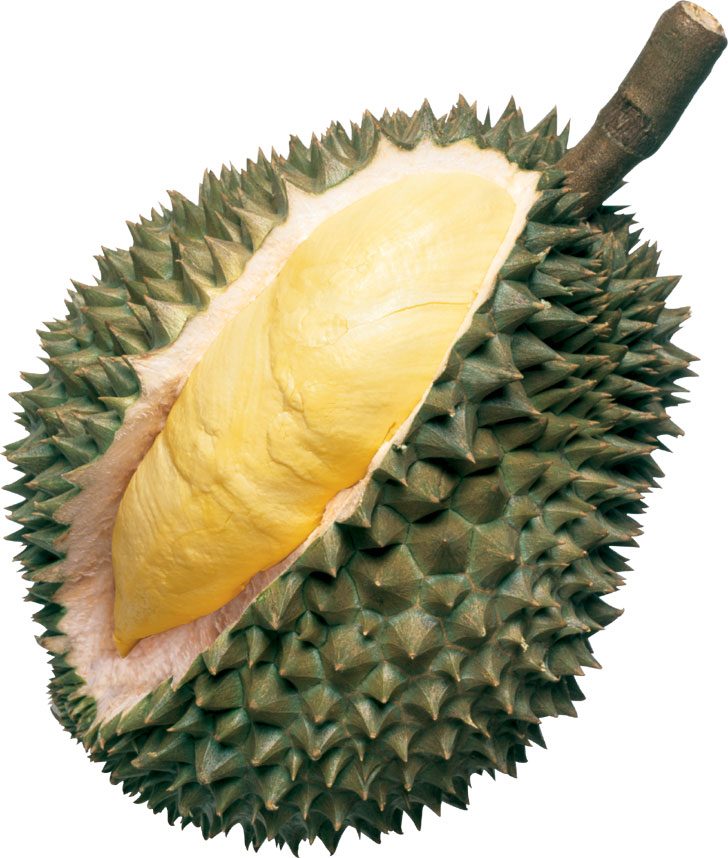 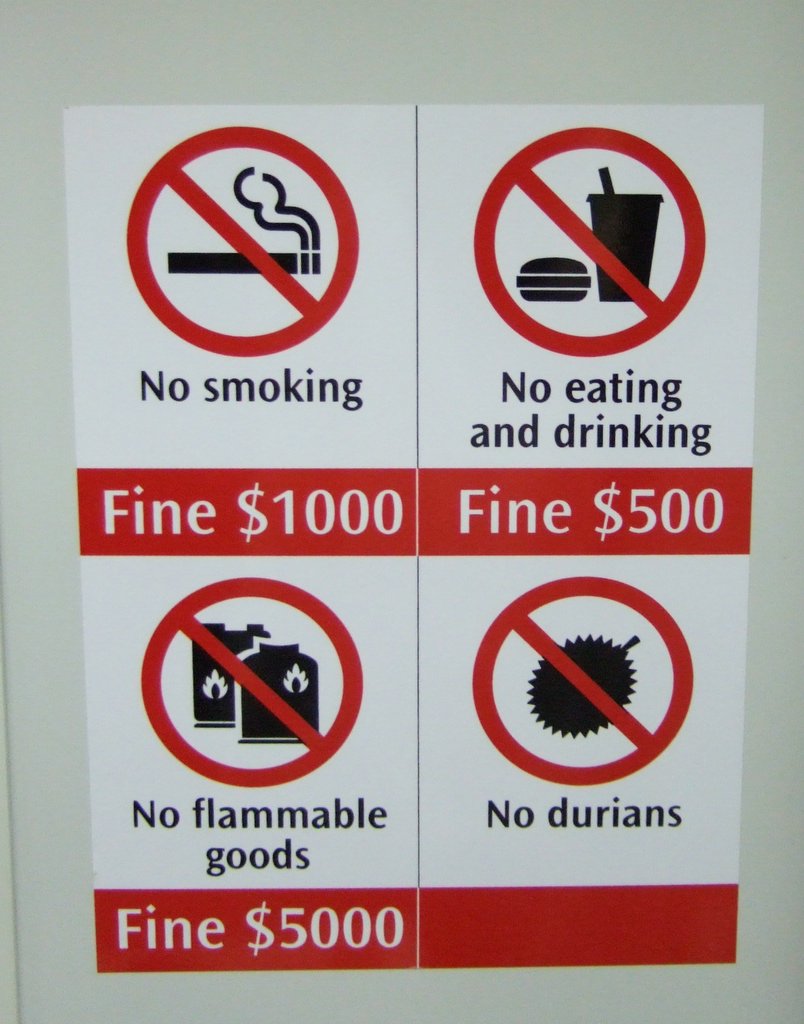 It was a first for me and it has to be prepared right or else its like chewing on tire rubber. 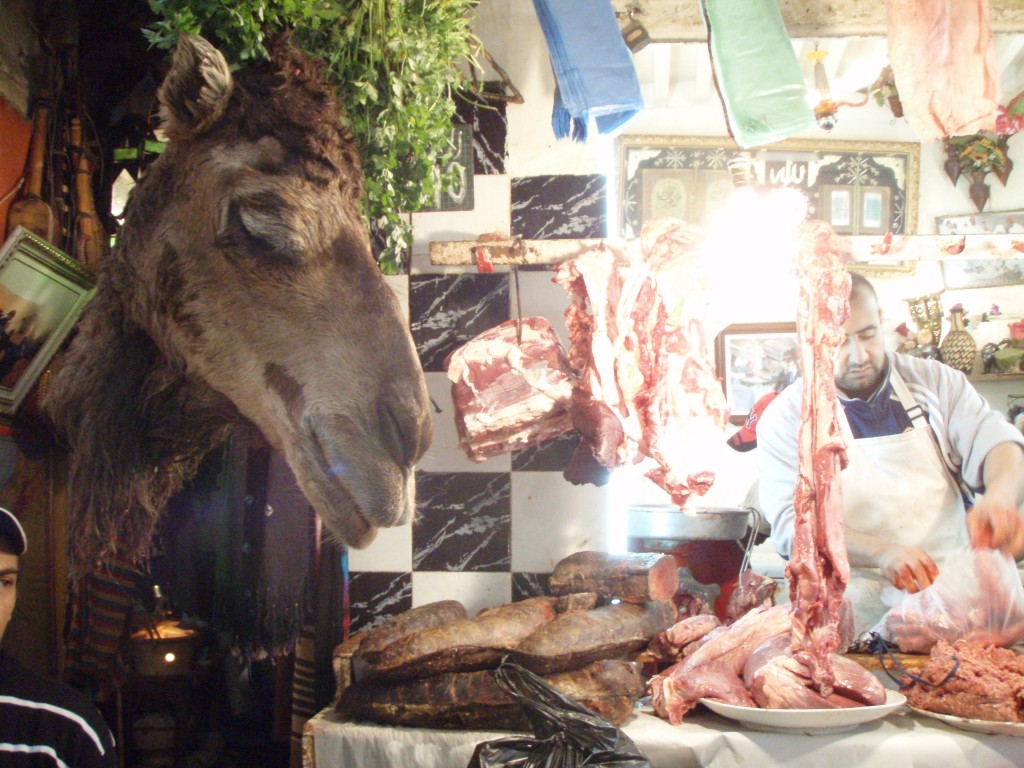 Some say a report about food vendors substituting cardboard for pork while we were in China was a hoax, others insist it was real, whatever the case, its was difficult to say just what we were eating half the time in China. 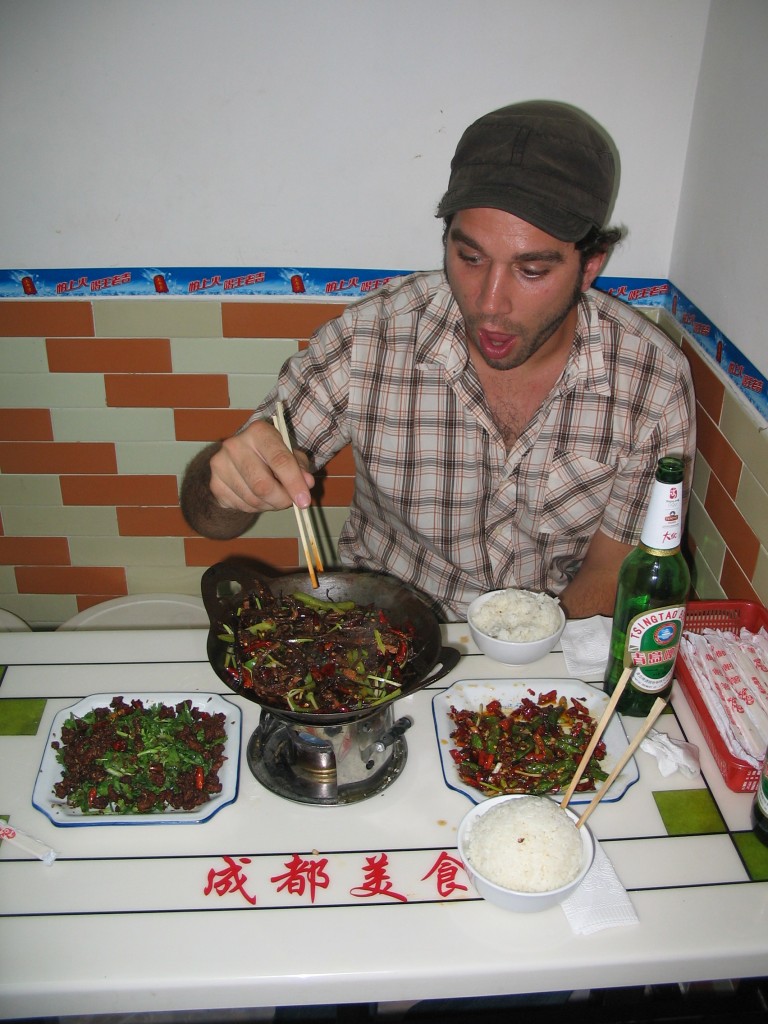 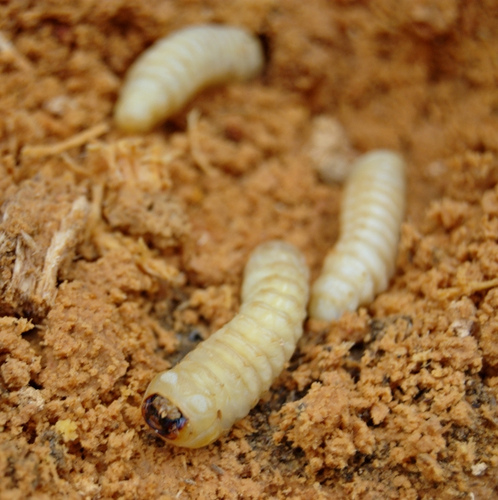 4. Scorpions and other insects

A Thai delicacy cooked to order, not much else to say. 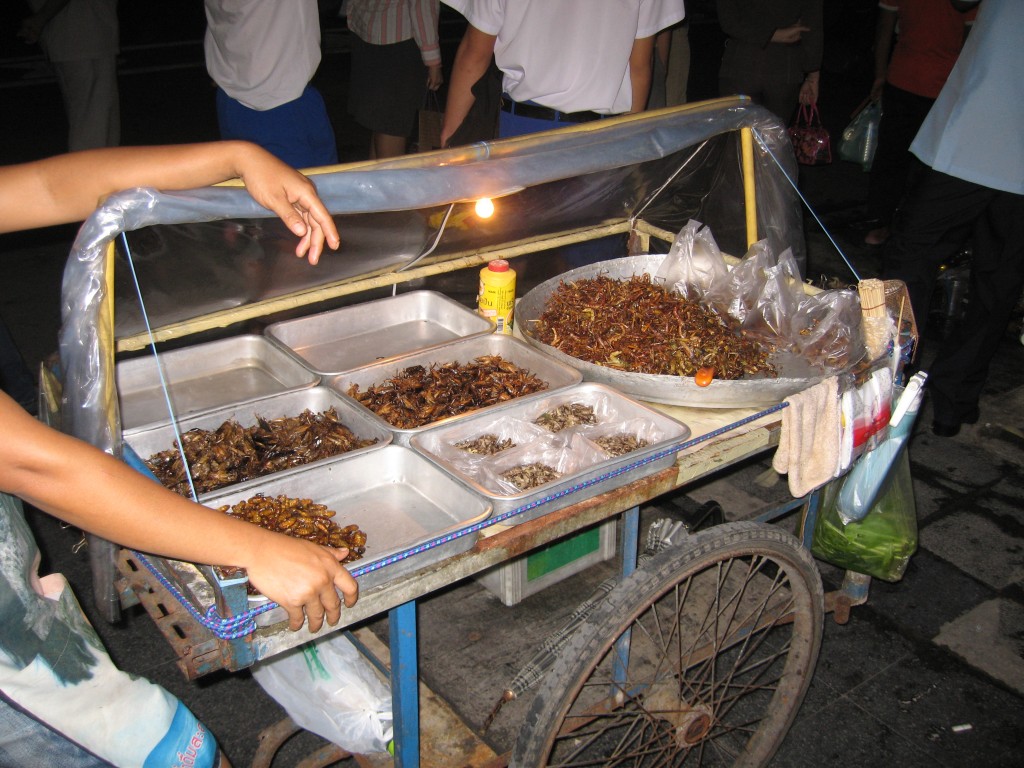 An Indonesian specialty where they bring the entire menu to your table and you pay for what you eat including brains, lungs, marijuana infused dishes and hot peppers that will make you crap your pants at the table. 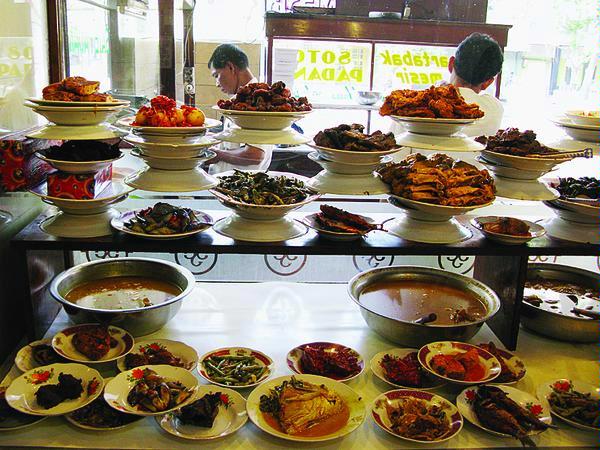 Who would have thought strange foods abound in New Zealand? In Hokitika, try your sheep balls, aka mountain oysters, slightly seared on a slice of Wonder Bread… you may not puke but the person watching you eat themÂ  just might. 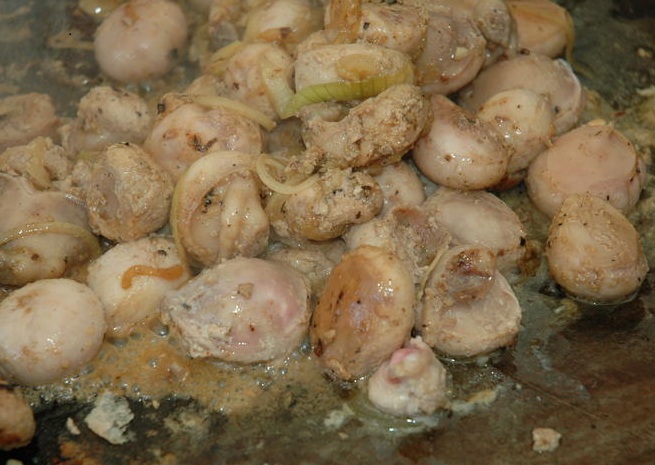 And finally, the crown jewel of our gastronomic adventure:

More of a spiritual boost than a nutritional one, consuming the fresh blood and still beating heart of a cobra will infuse that snake’s power and spirit into your own, at least in Indonesia. For a video of how that went down, check out our Nat Geo Reel.