Home > Featured > The Most Corrupt Institutions in the World
0
0
Search
Share the article:

Earlier this month, Transparency International, the anti-corruption and pro-transparency think tank based in Berlin, Germany released their 2013 Global Corruption Barometer. The comprehensive survey revealed that a startling 1 in 4 people had paid a bribe in the last 12 months and that over half of the people surveyed believed corruption had worsened. The good news is that people still believe they can make a difference when it comes to fighting corruption and are willing to take action to snuff it out.

The Global Corruption Barometer is a follow-up to many other intriguing studies conducted by Transparency International including their popular Corruption Perceptions Index which we wrote about in a previous blog post. The organization surveyed more than 100,000 people in 107 different countries and the results indicate that corruption remains widespread in many different sectors but also highlights that nearly everyone surveyed was willing to take a stand against corruption and corrupt institutions. According to Huguette Labelle, the Chair of Transparency International, “people believe they have the power to stop corruption and the number of those willing to combat the abuse of power, secret dealings and bribery is significant.”

We like people power, and it seems people power is becoming more and more important these days as fewer and fewer people actually have faith in the institutions that are supposed to fight corruption. According to the survey, people in many countries believed the police and the judicial system to be the most corrupt institutions. Furthermore, people don’t have much faith in their elected official to get things done as trust in elected officials, even in developed countries, has declined following the financial meltdown of 2008. But change can come from the bottom and work its way up. Hold fast and don’t feed the bears!

The following images are from TI’s Global Corruption Barometer. This information, along with a slew of other interactive charts, graphs and data can be found on their website. 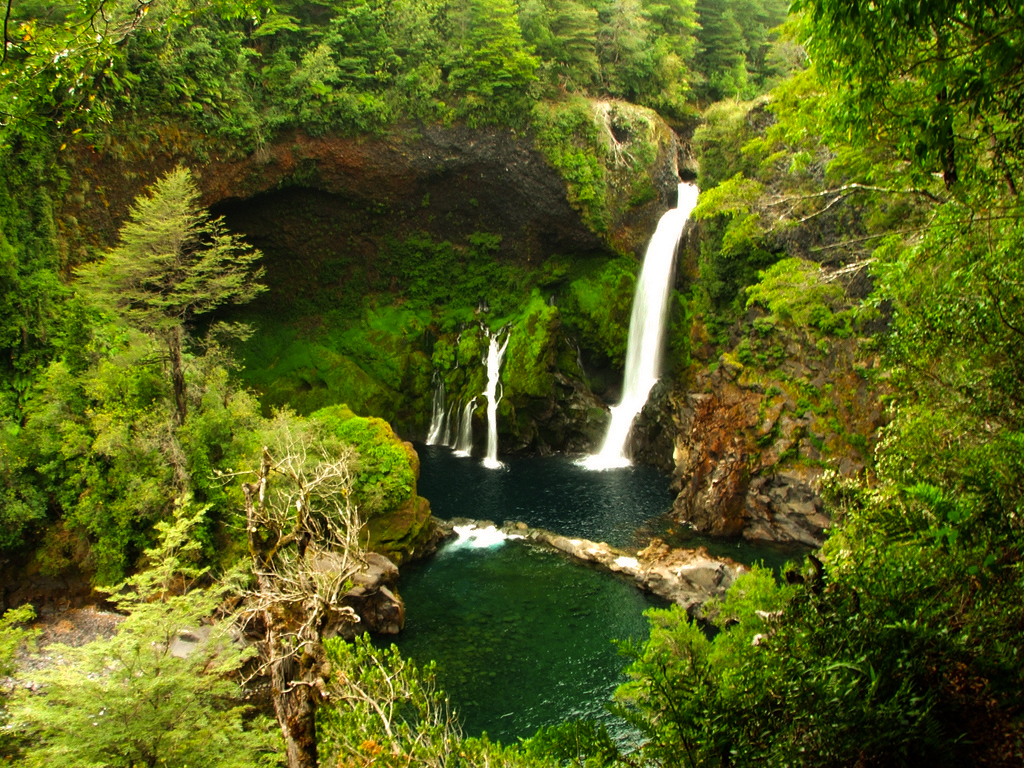