When I first read Mark Jenkins’s book Off The Map, a tale about his bold and adventurous crossing of Russia on a bicycle immediately following the collapse of the Soviet Union, one of the things that stuck in my mind was his description of the cars Russian KGB agents shadowed them in throughout their landmark journey. The “rumplesuits,” as Jenkins affectionately referred to his suspicious handlers, drove around in “sharkmobiles.” No matter how fast they pedaled, the group of cyclists could never shake the sharkmobiles. I tried to formulate an image of this so called sharkmobile in my mind and all I came up with was some sort of exaggerated version of a 1956 Cadillac Coupe de Ville. With it’s menacing eyes, a grill full of sharp teeth and fins extending from the rear, the Russians must have been driving something similar to the Cady. It wasn’t until I first saw a Lada 1500 (also VAZ 2101, 2103, 2105 and 21073), that I think I actually saw what Jenkins was referring to. Maybe it is, maybe it isn’t, but somehow, sharkmobile seems to fit the Lada 1500 and its just one Russian automotive design that remains unique and confined to this part of the world.

This sharkmobile is full of flowers

Toyotas, Fords and Mercedes. American cars, Japanese cars, Korean cars, German cars and to a lesser degree English, Italian, and French cars. They’ve all been assembled, sold, driven, and sold again both domestically and abroad. But autos from the former Soviet Union, namely Russia, never seemed to gain popularity anywhere else. I’m not sure why… some actually look kind of cool, and from what people say, all you need is a wrench, some bailing wire and some electrical tape and you can keep them running for decades. Cheap, dependable, easy to fix. Why wouldn’t you want one? But most people whose native or second language isn’t Russian have probably never heard of AvtoVAZ, AZLK, GAZ, UAZ, or the dozens of smaller авто заводов that employed thousands of people and churned out thousands of cars, buses and trucks, many of which still make up the majority of vehicles on Russian roads with the exception of big cities like Moscow. Moscowvites and other wealthy Russians appear to shy away from domestic brands like kyrptonite, preferring to drive around in European luxury.

The 4×4 version of the sharkmobile

Maybe the availability of spare parts is an issue, maybe its the cost of overseas shipping or convincing other countries to manufacture them abroad, maybe its the lack of airbags (that rules out the USA right off the bat). Whatever the reason, there is a distinct absence of Russian made automobiles cruising down the roads of any country other than former Soviet countries. I’ve never seen one before, although the sharkmobiles were based off old Fiat designs. So, if you never get a chance to travel to Russia, Ukraine, Belarus, Kazakhstan or any of the other former Soviet Republics, here are some of the most iconic Russian automotive designs.

The UAZ 469 “бобик” or “Bobby” is popular in for military, police, fire and civilian applications

The UAZ 452 is called the Буханка or loaf because, well, it looks like a loaf of bread

Russian police drive a VW… maybe they know something about those Russian cars? 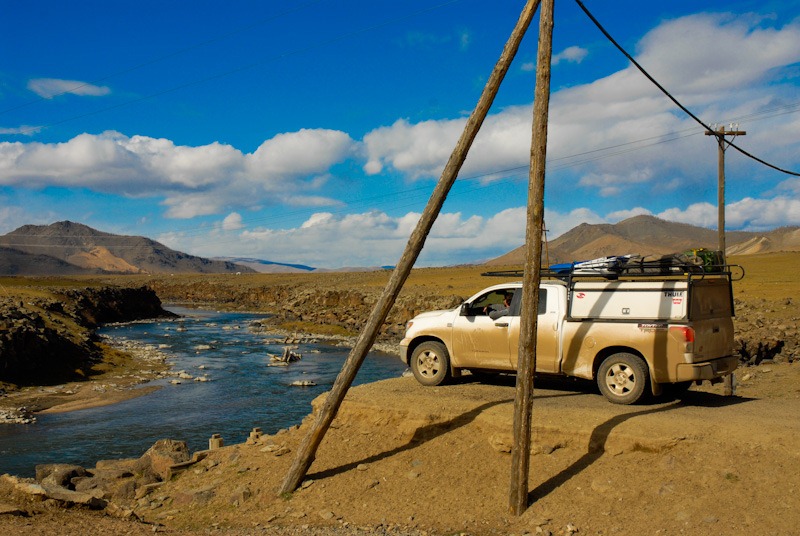 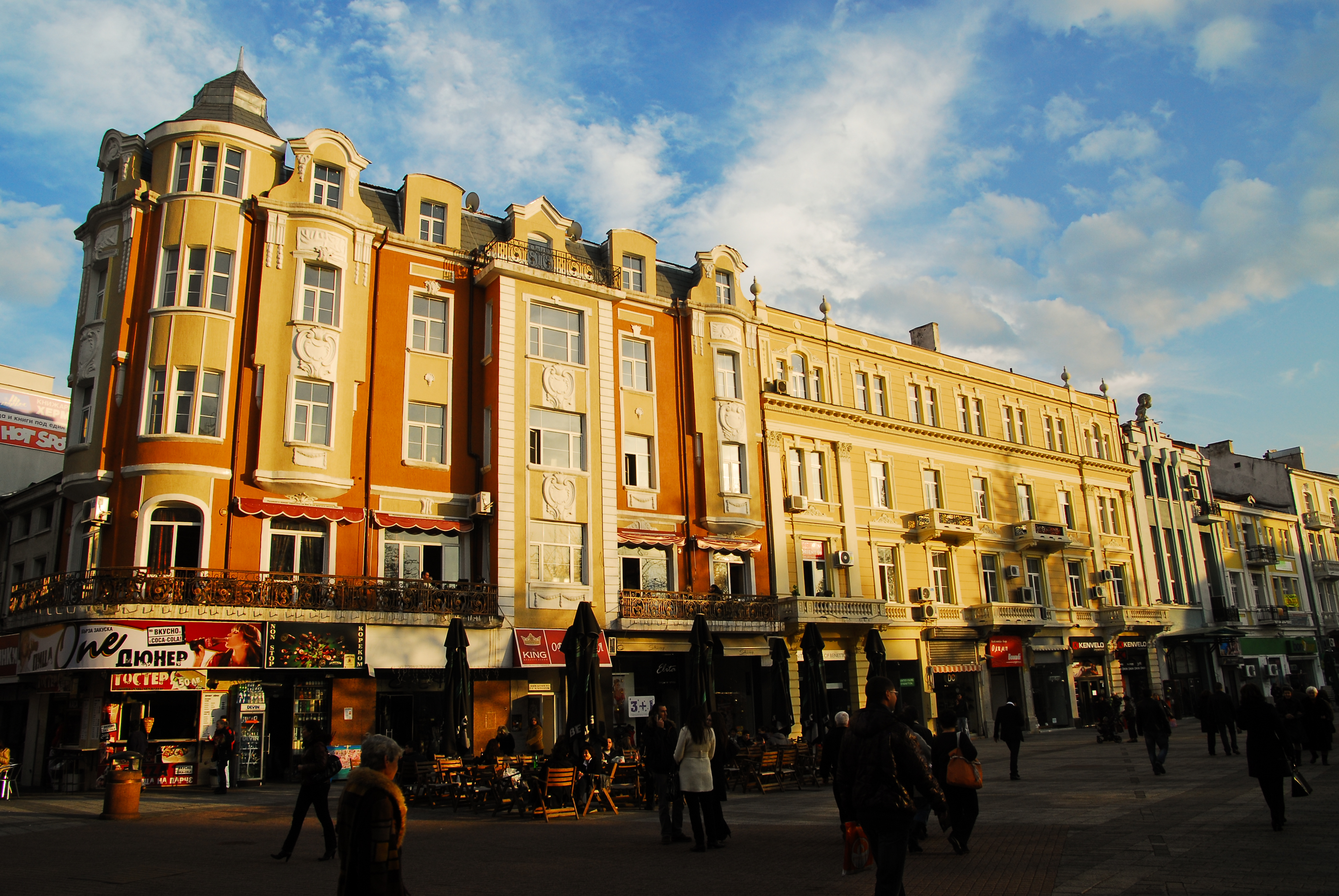 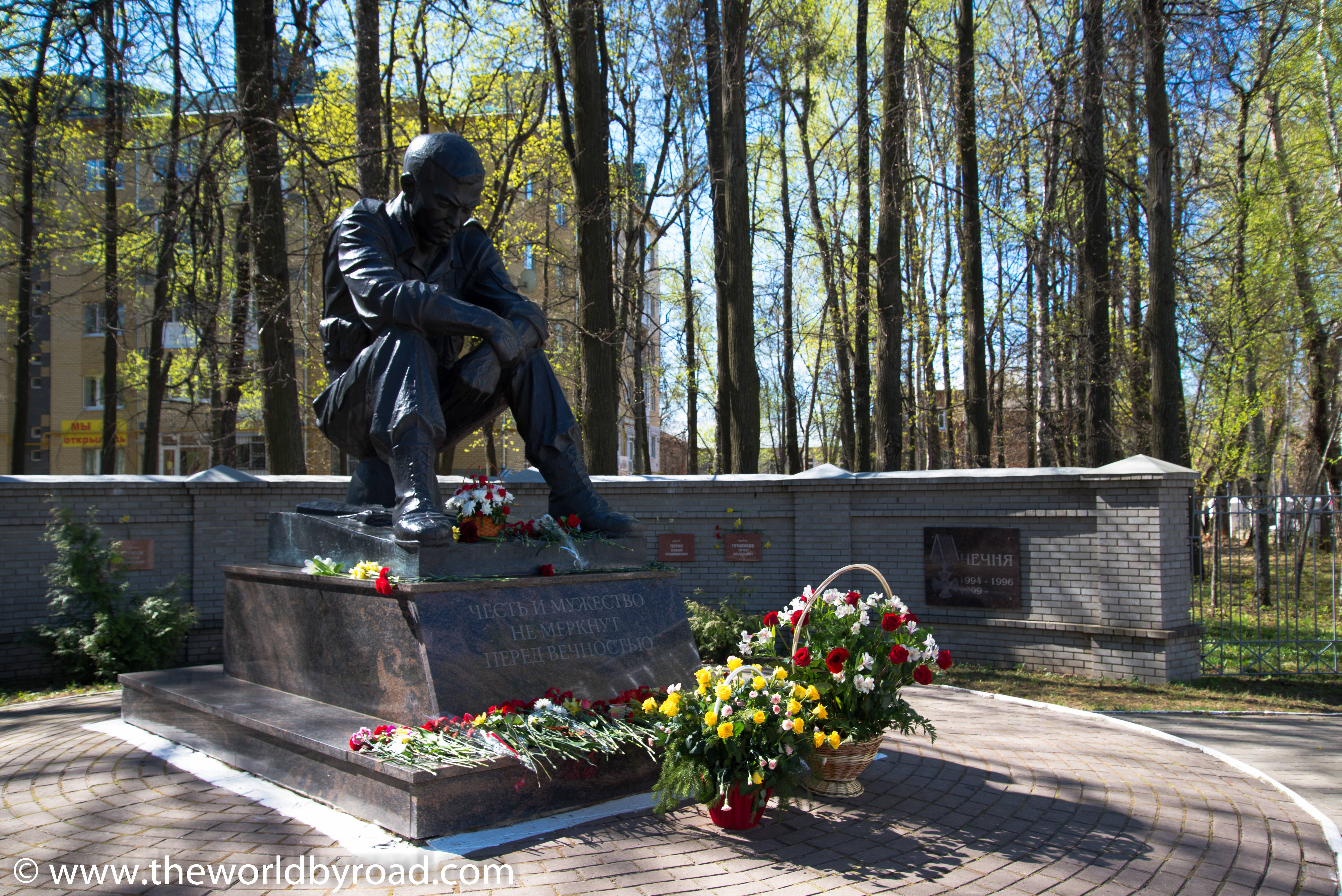