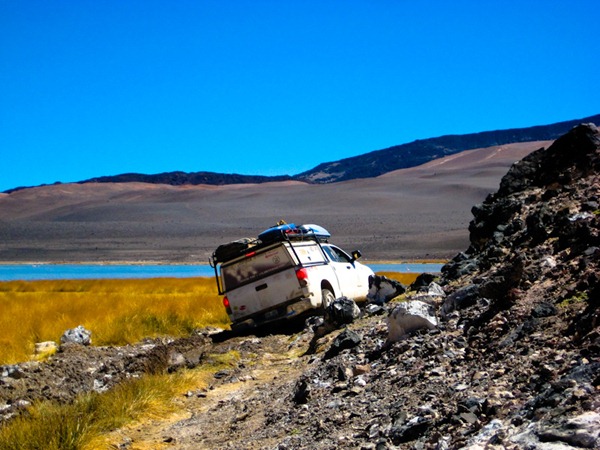 For many, driving a big SUV is the root of all climate change evils.  For others it is a means for their job, a lifestyle, or a way to get the soccer team to the game.  During the expedition we called our trucks home for two and a half years. Whatever your reason for owning a gas guzzler, ToyTec Lifts will turn your giant vehicle into a smooth ride.

Before The World by Road Expedition began, ToyTec was one of the earliest sponsors for the trucks. Unlike many other sponsors, ToyTec jumped right on board.  They did not worry about the long winded pitches or raise concerns about the probability of success of the expedition. Doug, the owner of ToyTec, had different motivations than other sponsors. 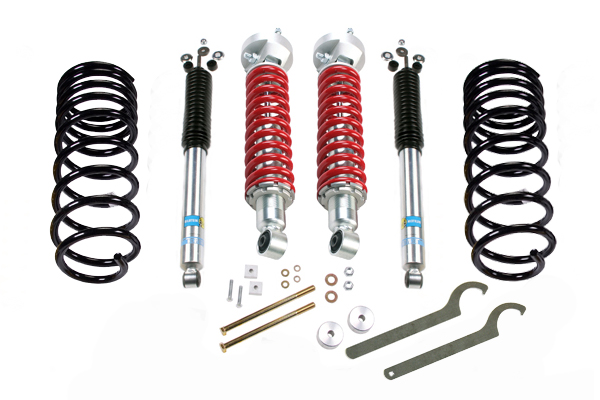 While he was, of course, concerned with getting exposure and benefits for the ToyTec image, his larger motivation was to get his shocks on trucks in real situations. Over the 2.5 years, the ToyTec lifts on the trucks received the beating of a lifetime. With well over a third of the expedition being on horrible off-road conditions ranging from extreme corrugation to essentially impassable roads, the coil overs, shocks and springs were tried and tested.  And they persevered.

While the shocks required replacing twice over the course of the near 80,000 mile journey, the minor breaks we experienced were to be expected considering both trucks were heaps over the manufacturer specified carrying capacity. Of course, even with the mistreatment of the shocks, everything was covered under warranty, not because of our sponsorship agreement, but because that is how it works at ToyTec.  They took care of us, and they will take care of you. 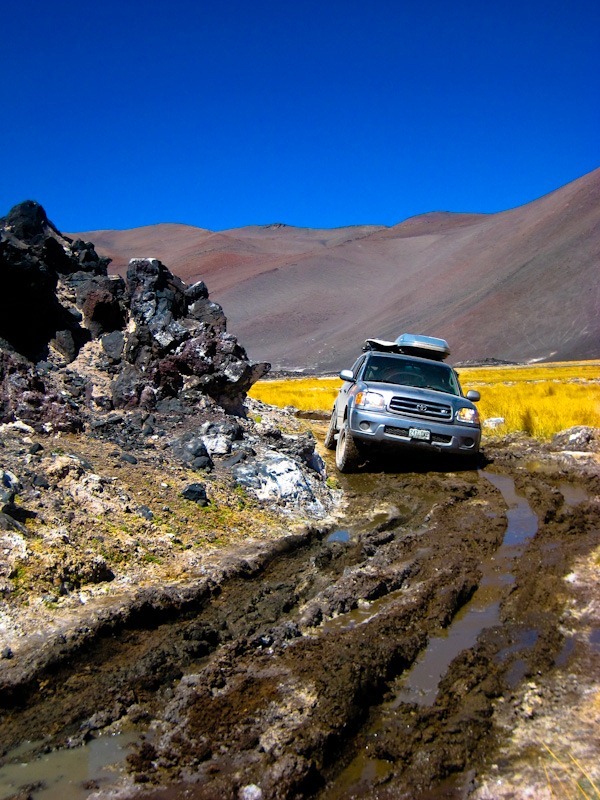 We started the expedition with stock suspension because the redesigned Tundra was so new that ToyTec did not have the new lifts available and the Sequoia was just about to debut the new ToyTec Ultimate 3″ Lift Kit. Because of this, we drove from Australia to Mongolia before receiving the new lifts for both trucks. While the stock suspension proved adequate even in the rough conditions of the Australian Outback and the jungles of Southeast Asia, it was no dream ride. After installing the lifts in Ulaanbaatar, it was as though the trucks had been reborn, and it could not have come at a better time.

Mongolia is know for their severely corrugated jeep tracks (They don’t really have roads there.) and lack of pavement.  We did not see any paved road until we reached the Russian border 1000km later.  The new shocks were a lifesaver.  Those thousand kilometers and the following tens of thousands after that likely would not have been possible without the help of ToyTec. The best part is, even if you are not sponsored, the lifts won’t break the bank. That is ToyTec’s motto, quality Toyota lifts at a reasonable price.  Beyond their branded lifts, they carry a wide range of products for all of your off-roading needs.  So check them out, they are THE source we recommend for all of your overland expedition needs. 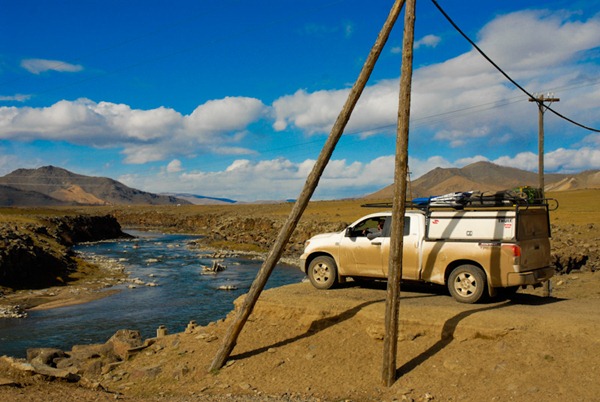 Note: Doug recently helped us out to redo the much overdue overhaul of the Tundra and Sequoia suspension.  We put the Tundra 07 Ultimate Lift Kit with the Old Man Emu Dakar Leaf Springs on the Tundra.  The lift is even higher and the suspension rides even better than ever before.  That kit is worth every penny and will go the extra mile. 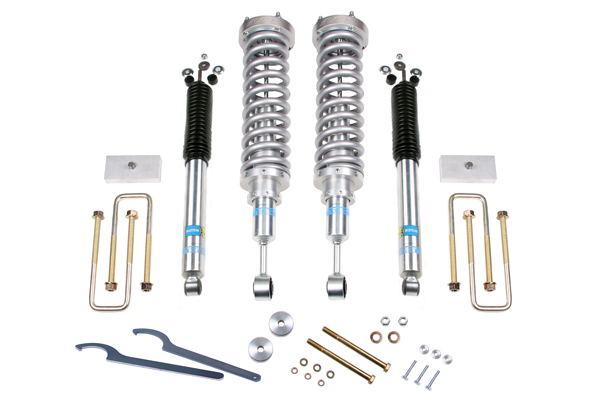 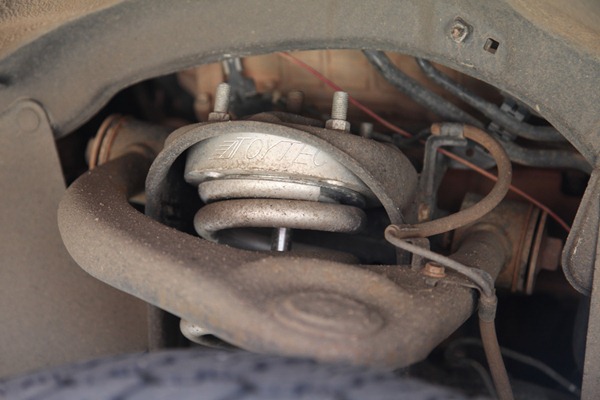 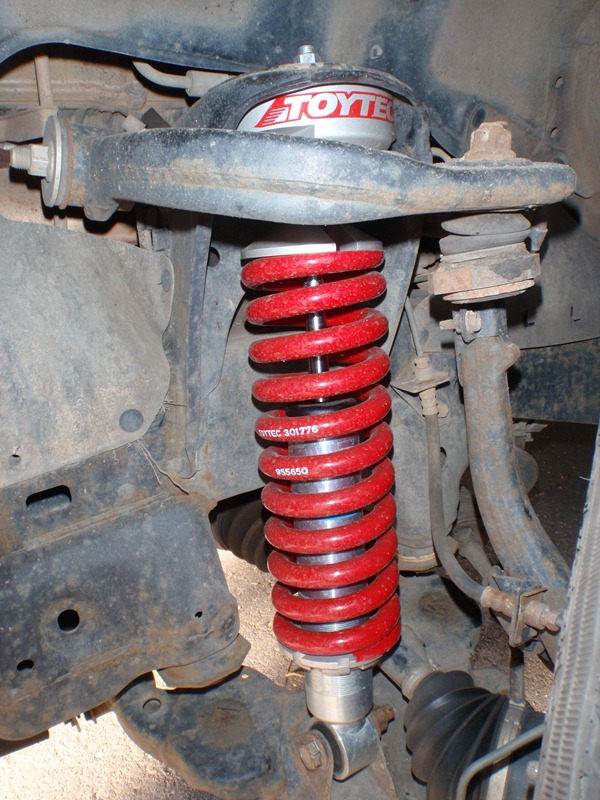 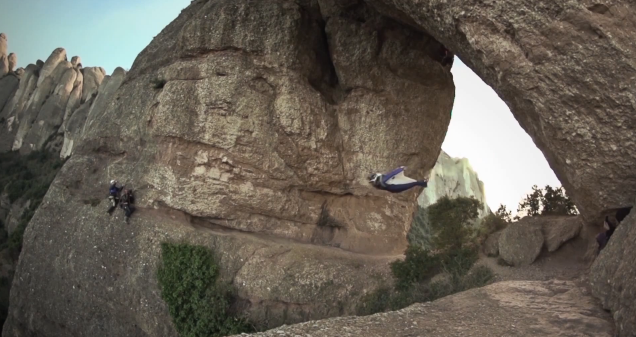 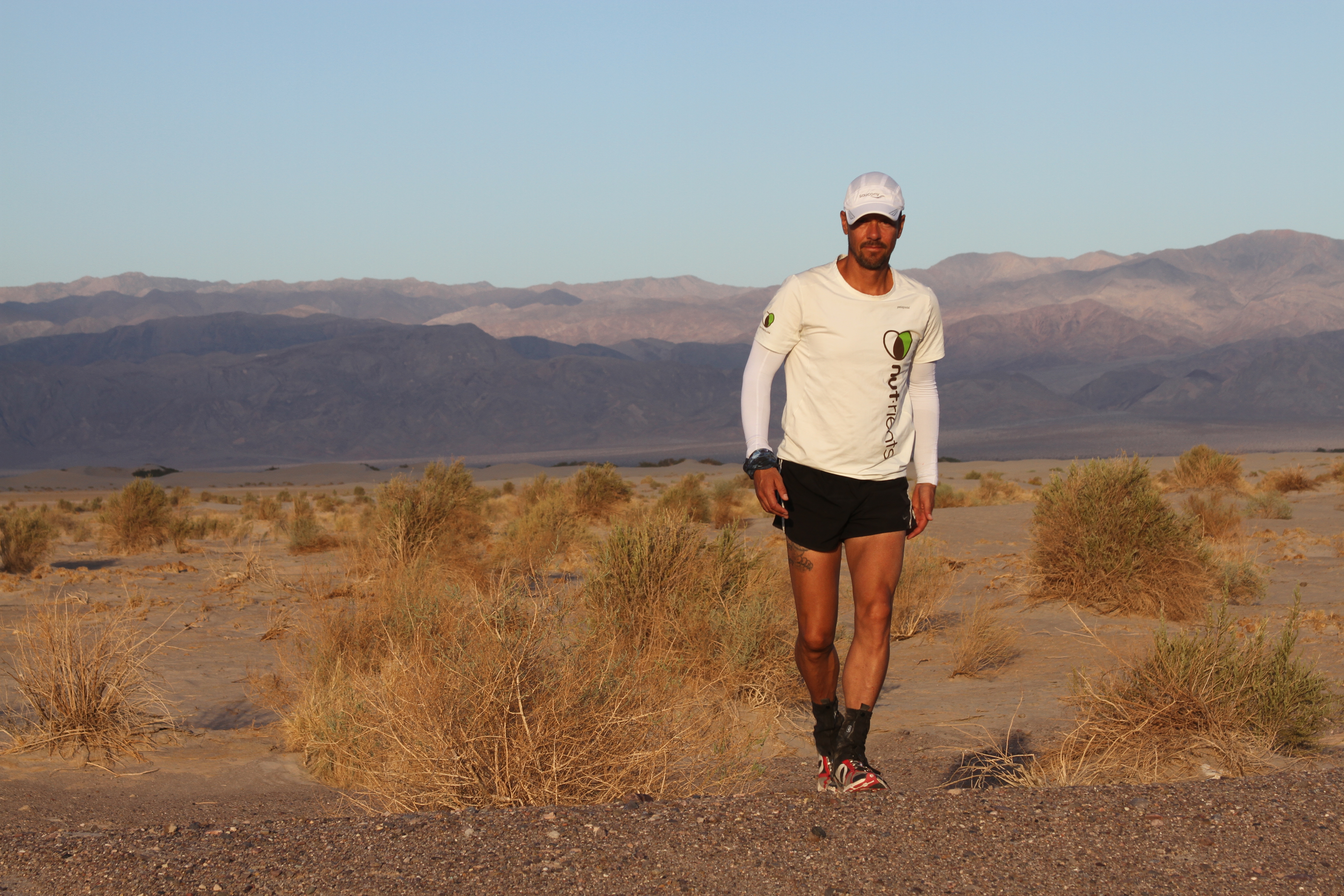