There is Definitely Something Cool About Chile

We get a lot of questions tossed our way at The World by Road. Many of the questions have to do with the specifics of the expedition such as why we are doing it, how we are doing it and how we are paying for it. For the most part, these are all straight forward questions with more or less straight forward answers. We do also get quite a few subjective questions and depending on which expedition member you are talking to, the answers to these types of questions will undoubtedly vary. One of the subjective questions we get a lot is what was our favorite country or experience on the expedition. I guess it is not that often that you meet someone who has traveled to the extent we have, so asking what country or countries we enjoyed the most can be a pretty interesting question for a person curious about travel to ask.

Trying to decide which country one likes the most is a difficult task that necessitates a lot of reflection. Again, different countries on the expedition each hold different meaning to individual expedition members. Each country we have crossed through presents memorable moments that make impressions on all of us that will last a lifetime. In some cases, even a few of the bad experiences we have encountered along the way can sometimes transform themselves into positive memories over the course of time. Personally, the type of mood I am in at the time might also affect how I respond when asked what country I enjoyed the most on the trip. No matter what mood I am in though, there are certainly a few countries that always stand out in my mind above all others and one of those countries is Chile. 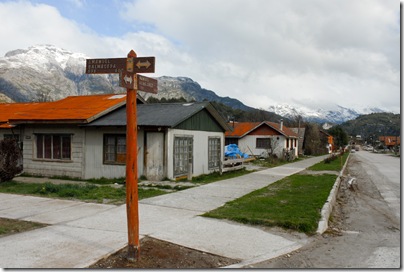 First impressions are important and immediately after crossing the border, there was something very appealing about Chile. The mountain scenery outside Futalufu was like a snapshot from a postcard, the fresh, crisp mountain air rejuvenated my lungs and the friendliness of the people combined with the humble yet functional architecture of the houses and buildings provided an inviting warmth even in the cool, late winter air. Even though I was thousands of miles from home, and even though I had only been in the country for a few hours, I was already starting to feel at home. It is definitely an indication that a place has grown on you when you start asking people how much property costs in the area. The magic that I felt upon entering the country is hard to shake and every day that I am here, I continue to find more and more reasons to like Chile. 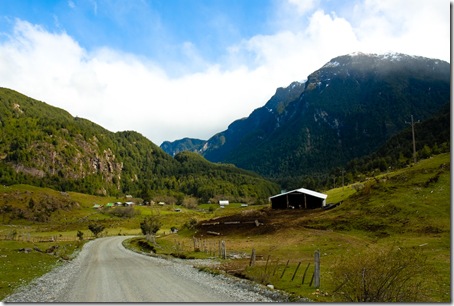 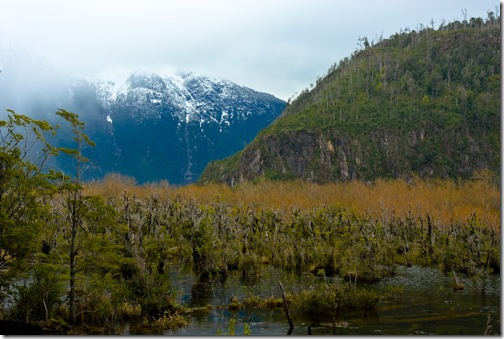 The natural beauty of Chile is remarkable and the scenery is more diverse than you can image. In the south, steep mountains and glaciers tower over storybook meadows and quiet valleys. From the vistas and lakes along the dusty and remote Austral Highway to the spectacle that is Torres del Paine, just when you think you have witnessed one of the most perfect landscapes you have ever laid your eyes upon, you round a corner in the road only to come across something even more breathtaking. The same holds true for the equally remote deserts and salt flats in the northwest. It is really hard to describe the incredible scenery in Chile and even more difficult to articulate just how that scenery makes you feel. I think what makes Chile such a beautiful country visually is that there is something for everyone. If you are a person who is not particularly fond of the mountains, you need not drive far to enjoy some pretty picturesque coastline. If water is not your thing, in addition to having parts of the country receive some of the highest rainfall levels anywhere in the world, Chile is also home to one of the driest deserts on the planet. Those looking for an arid climate or a trek through seemingly Martian terrain will not be disappointed by what the Atacama has to offer. The relatively low population density in Chile outside of Santiago, combined with the large amount of land that has been designated as national parks will hopefully mean that a lot of Chile’s natural beauty will be preserved for generations to come. 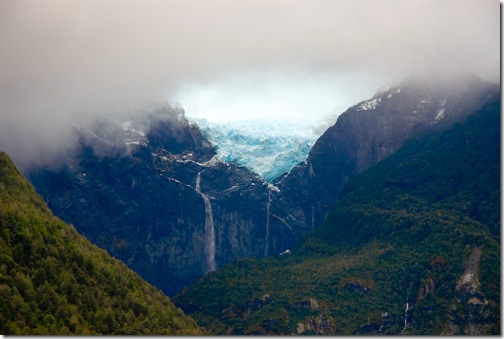 I guess one of the most fascinating things I find about Chile as opposed to any other country I have been is that it reminds me a lot of home… both of them. I grew up in Northern California and the central coast of Chile is a carbon copy of the landscape I remember growing up. If you were to knock me out, cover my eyes with a blindfold, drop me in the central coast region of Chile and ask me where I was, I would swear that I was somewhere in California. The same can be said for my second home, Colorado. However, unlike the United States, here in Chile I can drive between Colorado and California in just a couple of hours. There are not too many places on earth where you can stare in awe at a jagged snow-capped peak and enjoy inhaling the distinctive, salty air that can only be taken in near an oceanic environment at the same time. 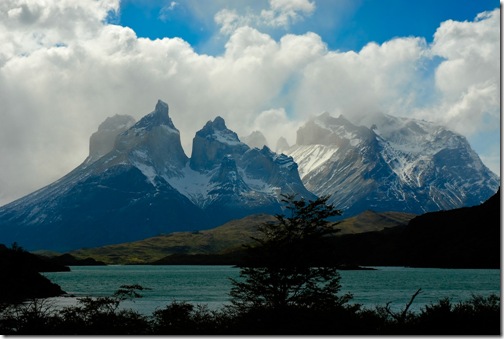 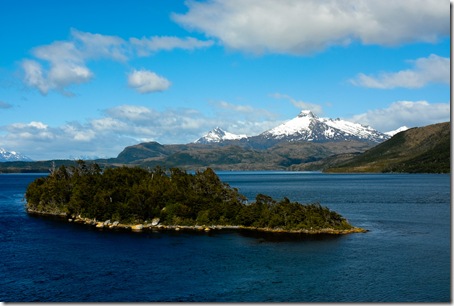 It is not just the Chilean countryside that has made an impression on me as I also find myself attracted to life in the city. Santiago is a city that has pleasantly surprised me and it was not what I expected out of a major urban area in South America. Santiago is a large city and even though nearly one third of the entire Chilean population calls Santiago home, for me personally, Santiago is manageable and far from intimidating. Santiago does experience urban problems prevalent in major cities throughout the world such as smog and traffic, but there is a peacefulness, cleanliness and sense of organization about Santiago that I do not feel in many of the other international cities I have been to. The layout of Santiago, especially along the Mapocho River, leads me to believe the urban planners know what they are doing. Santiago is home to more parks, gardens, landscaped medians and mature trees than any other major city I have been to in quite a while and in the older neighborhoods like Bella Vista, the colonial architecture is well preserved. The geographic location of Santiago is also perfect because if you start to feel congested and claustrophobic or you become tired of the amenities and conveniences you would expect in any major western city, relief is not far away. By heading east out of Santiago you can find yourself in the heart of the Andes in only an hour or you can venture west to the Pacific Ocean which can be reached in only two. What more can a city-dwelling, outdoor enthusiast want? World class skiing is a stone’s throw away from Santiago and pristine coastline with sandy beaches and good surf breaks are a toss in the opposite direction.

If you have not noticed by now, I am a huge fan of Chile. To make matters even more exciting for me, I have only really seen a fraction of what Chile has to offer, traveling just about half the length of this amazing country to date. Oh yeah, I almost forgot, the people in Chile are just as pleasing as their natural surroundings. There are not too many places in the world where a taxi driver will stop along side you in traffic on the busiest street in town to give you directions or where a woman sitting next to you on the subway will kindly point out the correct stop for the Brazilian Embassy after overhearing your conversation. Everyone we have met so far has been friendly, courteous and hospitable, so if you do not find yourself getting hooked on the natural beauty of Chile, you are just about as likely to become addicted to the charm of it’s people and culture.