Home > Featured > The Power To Light Up Times Square
8
4
Search
Share the article:

Times Square is one of the most iconic and recognizable places in the entire world. As such, it is a huge tourist attraction and on any given day, thousands of people descend on Time Square to soak in the scenery, get entertained by buskers, the Super Mario Brothers or the famous naked cowboys, and bask in the glow of arguably the largest concentration of electronic billboards and advertisements on the planet. Its easy to get caught up by the sights, sounds and smells of Times Square, but on a recent trip to the Big Apple, my curiosity was sparked by another aspect: how much power does it take to keep all of the signs, lights and billboards in Times Square lit up 24/7?

So just how much electricity is required to keep Times Square running? Well, it is a difficult question to answer because Times Square, which stretches for about five blocks along Broadway,  is actually part of a larger power grid which also encompass the entire Theater District that runs several blocks in every direction from Times Square.  At peak usage, the New York power company, Con Edison, estimates that power consumption in the Theater District is 161 megawatts of electricity being used at once, with Times Square accounting for a decent chunk of that power consumption. So just how much is 161 megawatts of power? Well, we did some research and tried to put that number into laypersons terms and found some comparisons to show just how much electricity that actually represents.

2) Enough to power the country of Turks and Caicos

5) Only about 60% of the electricity required to power Google (Gmail, search, Google Ads, and YouTube up and running 24/7 around the globe)

8) The amount of energy generated by one moderate thunderstorm 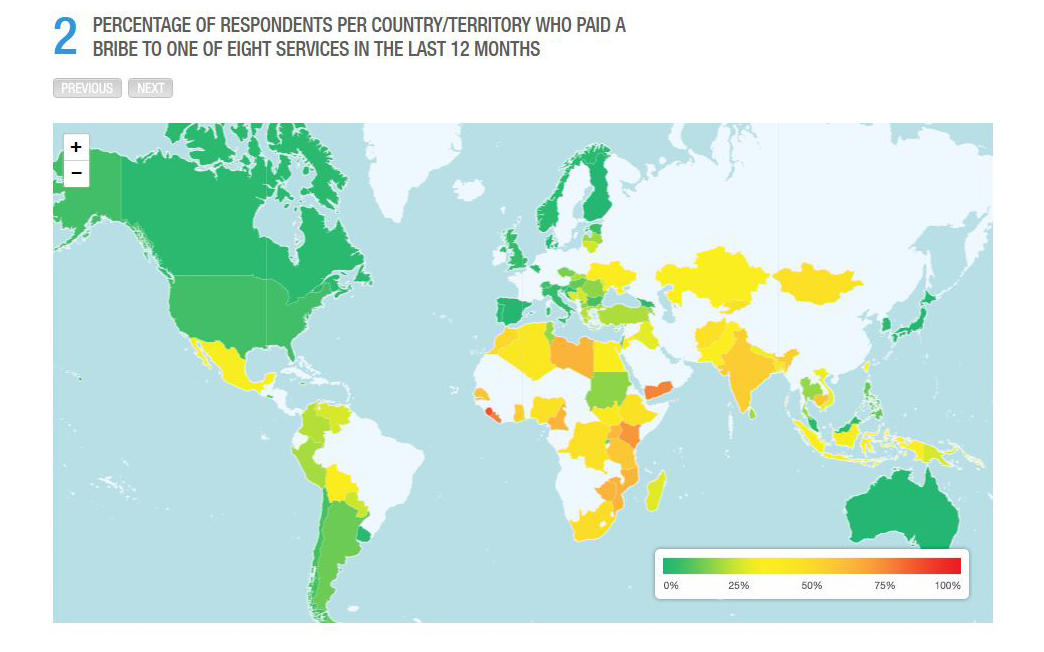 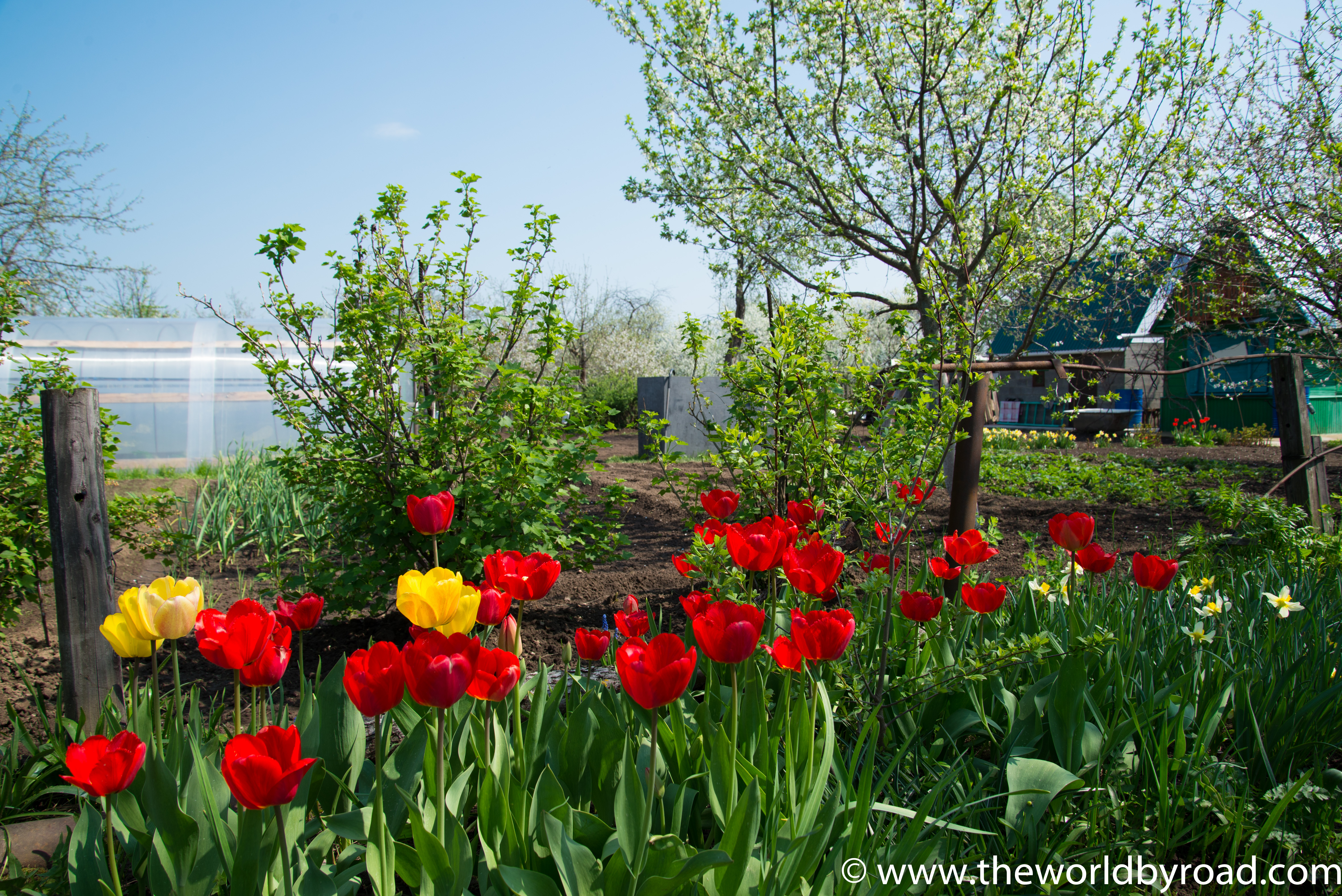 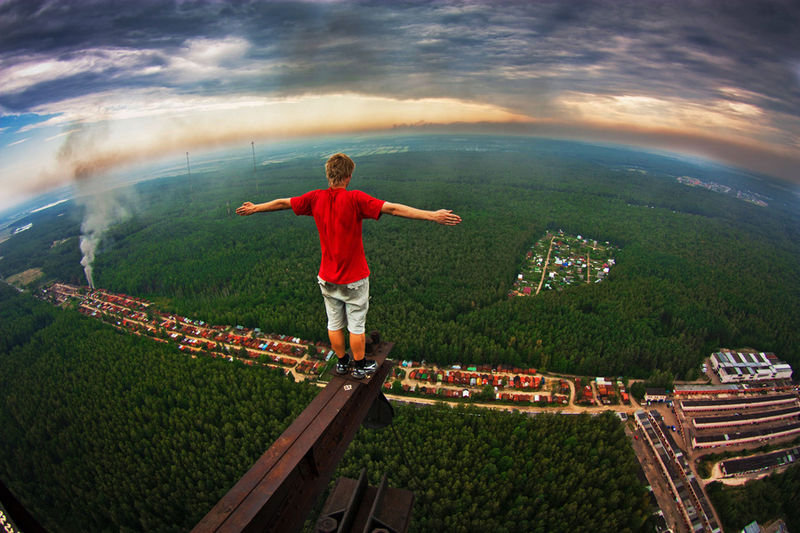