Joined At The Hips

24/7 means 24/7, that’s just how it is on the road.  Our crew, by far, spends more time together than most spouses do.  We eat together, spend the day together, work together, drive together, do activities together, and sleep in the same vicinity together.  It is how it has to be.  Yes, it takes it toll, but we need each other, that is for sure.  My fellow crew members are adventurous, talented, and dedicated, but most importantly, they’re pretty stellar humans.

Fearless leader Steven Shoppman is one of a kind.  His patience is beyond tested each and every day, for each day is modified utter madness, but he takes it in stride.  I’ve seen him patiently and civilly handle an inefficient, long and illogical Honduras border crossing.  He was running around, sweating, photocopying this and that, all while trying to communicate with people that weren’t highly educated.  Most would go insane, but he came back to the trucks, with a smile, and said, “Let’s Go.”  His idea to embark on something with this magnitude is genius, and his pioneering will go down someday as legend.  He’s also a heck of a chef, and is fluent in computer code. 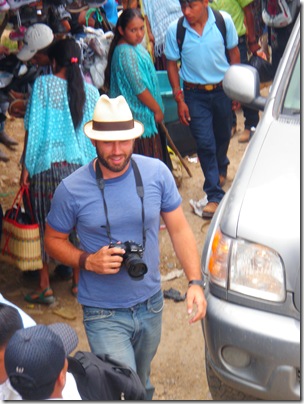 Stephen Bouey is the other leader that makes up the Steve duo.  Through education, travel and work experience his mind always analyzing and logically assessing situations.  Many countries could benefit from a Bouey consulting appointment.  Leaving behind the suit and tie, and the steady 9 to 5 takes a lot of guts, and that is exactly what Bouey has. He also says the wittiest, funniest one liners I’ve ever heard.  Mustached Bouey cracks me up every day.  He also is a Triathlon athlete, and I’ve witnessed him eat one of the hottest habenero peppers in the world. 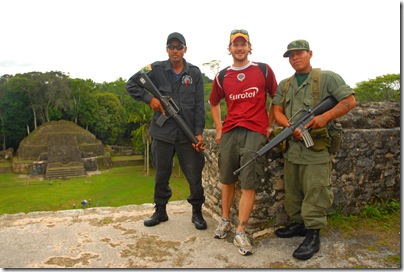 Melissa Terry is a warrior.  She is the lone woman currently on the crew, and I give her a whole bunch of credit.  Dealing with five dudes has to be beyond difficult, but she’s a really tough chick, and handles it more than well.  She’s also a great writer, and does a great job translating in all the Spanish speaking countries.  She hails from Atlanta, has spent a lot of time north of the United States border in Canada, and thoroughly enjoys cutting up vegetables with a large, sharp knife. 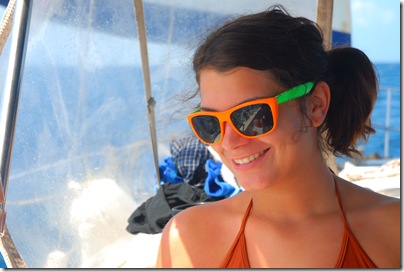 Craig Johnson has taken on the roll of production coordinator more than admirably.  His ability to set up accommodations and activities has been incredible from scuba diving, to eco-retreats, to ocean-side villas; he’s done it all.  His picture taking, with his shock-proof, waterproof camera, has also been a great visual for many blogs.  He’s a comforting soul that I’m lucky to be a crew member with.  Craig eats the craziest food I’ve ever seen, enjoys a good run, and gets really excited when he hears or sees water. 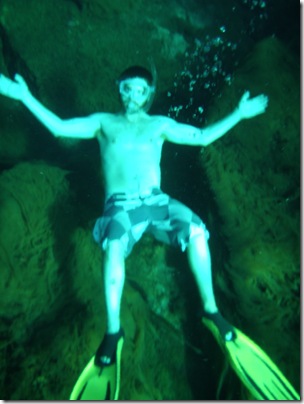 Steel Jones rounds out the cast of characters in this crew.  He also is a behind-the-scenes guy researching towns, accommodations and our future driving routes.  His talents are endless.  He can break dance, do hand-stands for hours, wear the craziest stuff and make it look good, and if you could bottle up energy he’d be a millionaire.  Steel’s sense of humor makes him hilarious, and a great guy to be around.  He was the mascot for the University of Colorado, is rocking a sweet Fumanchu, and has a bottomless pit for a stomach. 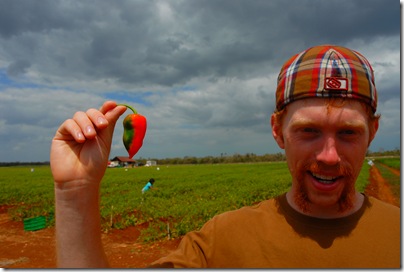 These are the people I share the road with.  People from all walks of life, coming together to explore the world in a different light.  I respect and admire them.  They’re co-workers, cohabitants, and co-pilots , but I’m lucky enough to call them my friends.