If you’ve ever looked out the window of your New York to Frankfurt flight and became nervous upon seeing Iceland 30,000 feet below, you can now rest easy knowing that your Trans-Atlantic flight, along with thousands of others, were right on course. For those of us who aren’t pilots, air traffic controllers or in the intelligence business, you can thank spatial analysis for this little bit of information, and its not just information that this type of analysis yields, its also captivating art. Aside from designers, architects and self proclaimed tech geeks, who would have though spacial analysis could look so cool? Well, thanks to some creative and cleaver work by Michael Markieta, who calls himself a “GIS nerd at heart,” those of us who are less technically inclined and motivated have an amazing graphical and artistic representation of just what modern day air travel looks like. More specifically, Michael mapped out more than 58,000 flight routes using data from openflights.org and rendered them into beautiful graphics using ArcMap. These images of global flight paths are fascinating and quite telling on multiple levels. Transit hubs are clearly present, population centers are easily identified, and the disparity between developed and developing countries is readily apparent.

It’s easy to get caught up staring at each one of these unique images featuring air traffic in different regions of the globe while wondering which airlines the luminescent lines represent, what types of people were on those airplanes, and what those people were doing.  If you are curious as to how Michael gathered all of this information and turned it into the these fascinating images, you can check out his blog: Spatial Analysis. Michael has also crunched the numbers in a variety of other areas and spit them out into something non mathematicians and statisticians can actually understand and for that, the right side of the brain thinkers of the world thank you! 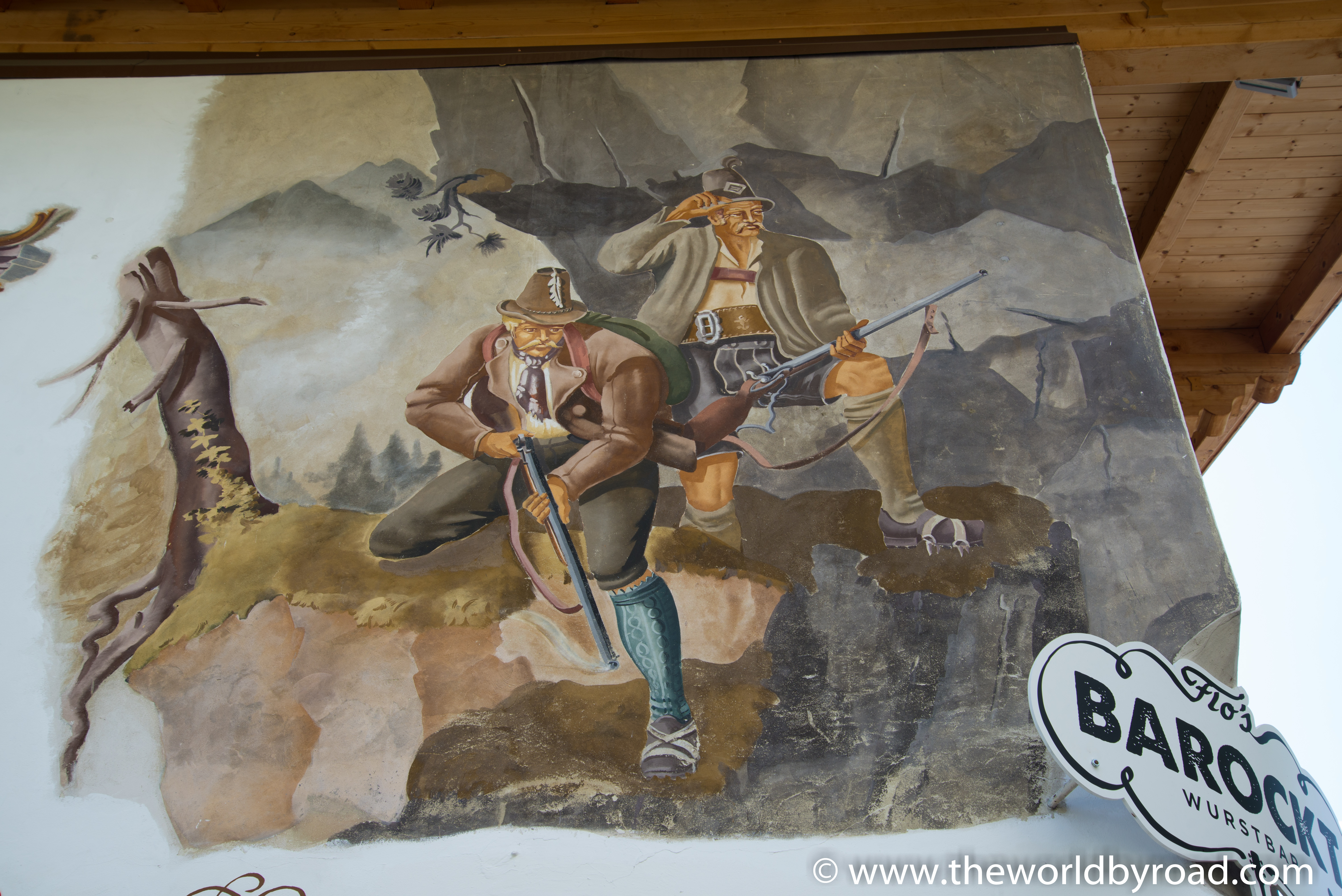 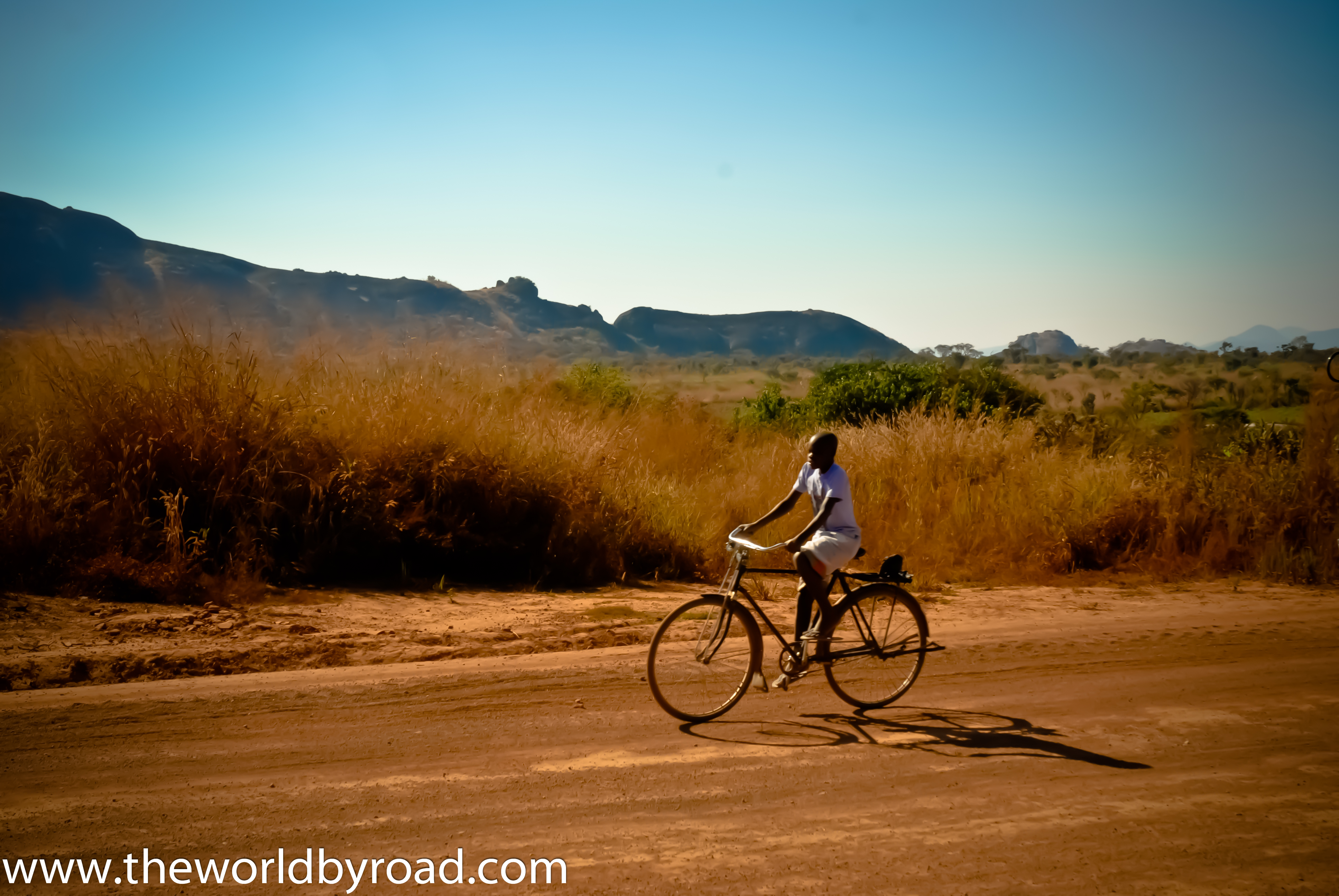 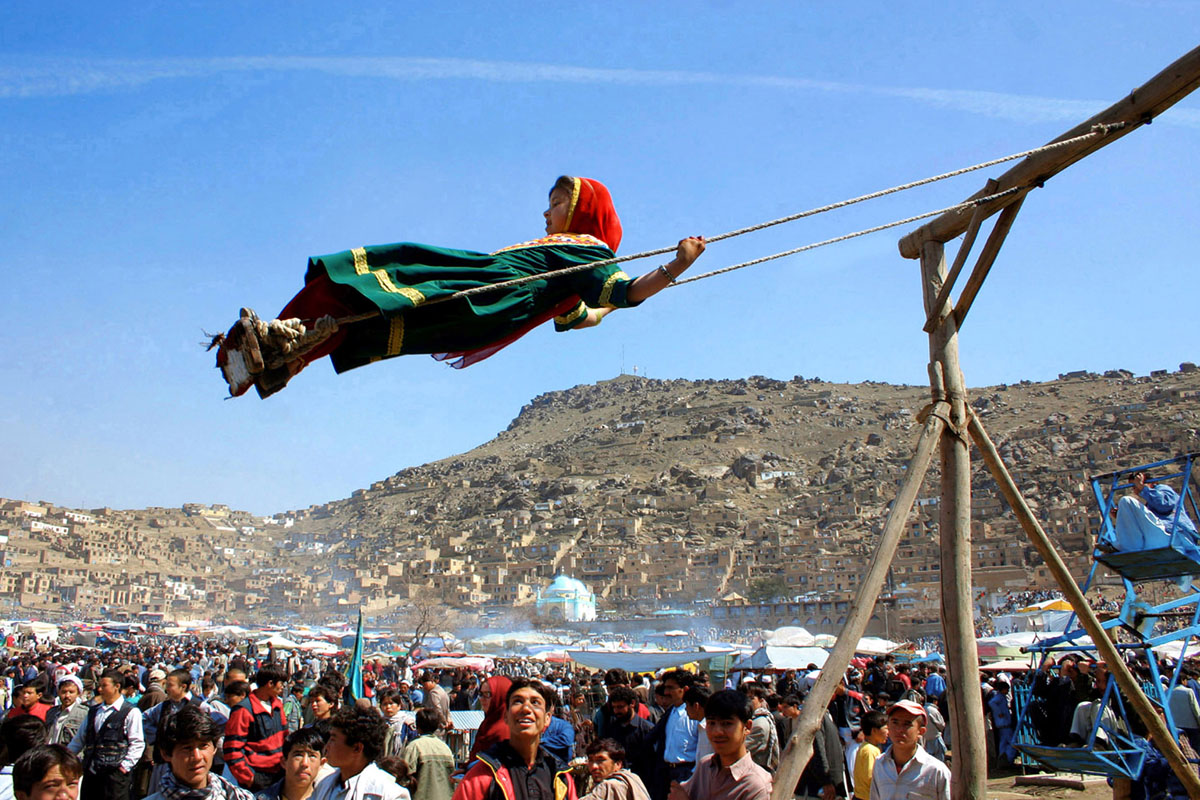